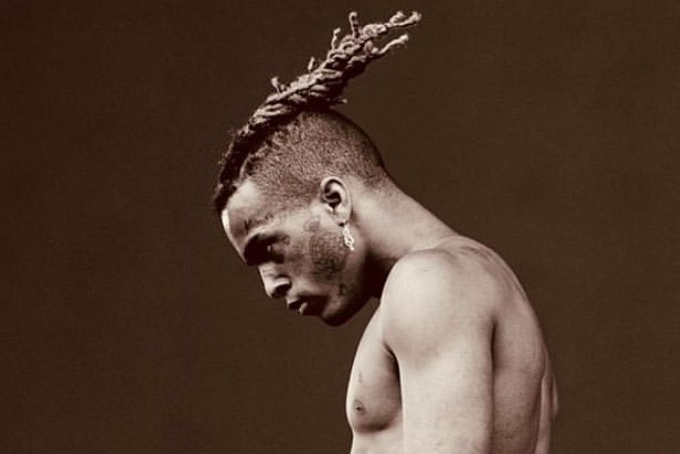 XXXTentacion‘s estate has released two albums since his murder. While an unfortunate thing to experience, studying posthumous music releases after an artist dies is fascinating. Sometimes it sounds totally different than anything the artist would ever put out, as was the case with Avicii’s posthumous EP, Tim. Sometimes, there’s finished material locked and loaded, and fans are all about it, like they were with Pop Smoke’s new single, “Make It Rain.” Jahseh Onfroy passed away two years ago today — here’s a look at his legacy so far:

SKINS is X’s first post-death album, released on December 7, 2018. It was partially finished at the time of his death, so friends and producers were tasked with the competition of the record, which focuses on X’s heartbreak and the ensuing internal turmoil. X wrote the entire record, but the production and beats are disappointingly off-brand. Despite its debut at number one on the Billboard 200, it was a paltry showing compared to X’s previous content. Clocking in at 19:44 in length, it sounded sparse and hollow. It’s no trouble telling which tracks were finished and which had to be pieced together, to mimic X’s vision. Meager, stripped-down tracks like “Whoa (Mind in Awe)l” and “I don’t let go” speak to the unpreparedness of the production team, panicking to get the album finished. The album isn’t all bad — there were a few shining lights that appeared to have been completed before X’s passing. “BAD!” was the lone single off the album. It’s one of the only tracks that has any production past a single beat or instrument. X loved to layer and “BAD!” is one of the only tracks that X’s team produced that actually sounds like him.

xxxtentaction literally created a genre for himself 😹😹😹

A full year later, Bad Vibes Forever followed, and it showed us a side of X that had only been previously hinted toward. Highlighted by “Ex Bitch,” “i wanna grow old(i won’t let go)” and the title track, we got a glance at how great X’s singing voice goes with gentle guitar. R&B and rock vibes shine through, which was an interesting change of direction. The album’s considerably longer than SKINS, which alludes to a dump of material that was left over. It sounds more finished, has a cleaner sound and is more uniform to X’s signature sound. Despite poor reception from the industry, fans were pleased with the rebound — and the features list, boasting hip-hop legends like Lil Wayne, Joey Bada$$ and Rick Ross, as well as cross-genre help from Blink-182, Noah Cyrus and Tory Lanez. Clocking in around an hour, X produced six of the project’s 25 tracks, and it appears the ones he didn’t were closer to completion than such songs on SKINS. The album serves as a felicitous send-off to a music career cut short, where thin material was enhanced and sold as something more like the real product would have been.

Despite his legal and image issues, XXXTentacion lives on in his early music and a charity event that he posted about just hours before his death, which went on to feed 1,000 school children, as well as a charitable foundation in his memory.

One thought on “An Exhaustive Look at XXXTentacion’s Posthumous Releases”