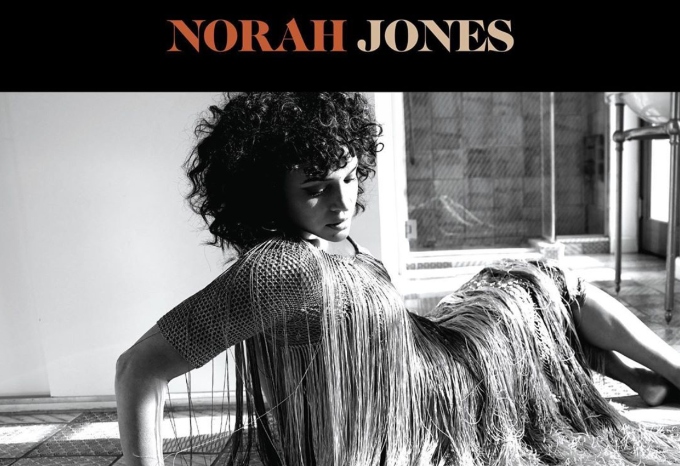 Brooklyn-based singer-songwriter Norah Jones always captures the mood of the times. Her soft-spoken nature and calm offerings are enough to settle the world. Pick Me Up Off The Floor is her seventh solo studio album and it does not disappoint. The convincing LP depicts a spectrum of emotion from lust to hurt. Emotional welfare is what Jones does exceptionally well.

Pick Me Up Off The Floor , released via Capital Records, opens with an airy “How I Weep” with back-and-forth guitar picking, which introduces the singer’s breathy vocals. “Flame Twin” complements Norah’s signature jazz-piano beginnings with a quick introduction of percussion. She sings: “I am the lost // You can’t be found // My twin in flames // Lift me from the ground // You are the hider // I am the seeker // My twin, I’m in flames // I’m rolling about.”

Emotional ballads “Hurts To Be Alone” and “Heartbroken, Day After” build off of one another with the first mentioning that it “never hurts to be alone” until she woefully admits that “it hurts to be alone” in the second portion of the song. The latter, with a beautiful live performance from home on Youtube, has Jones comforting herself and, pun intended, picking herself up off the floor singing, “Oh, hey, hey // It’s gonna be okay // My little one // I promise // We’ll find our way // Hey, hey // Don’t look so worried // We’ll have to hurry // And climb out of this mess we’ve made.”

“Say No More” is a bit more bouncy than the emotional ballads that lie before it, and it inflicts an RB vibe. The same goes for “Were You Watching,” with includes notes of a hip-hop percussion.

It’s been noted that the origins of the album are an assemblage of leftover offerings from prior sessions. After spending two years of recording and writing one-off sessions, the “Don’t Know Why” singer-songwriter acknowledged that she had enough material to arrange a full-length album. “I didn’t know what was happening with them,” she said. “I was sort of picking them up and putting them together. That was sort of the idea.” With that said, the album title Pick Me Up Off The Floor seemingly offers a double meaning; the literal selection of he stories piece by piece and the fact that the songs are just plain sad.

Over the past few weeks, the songstress has been very open about her passion towards social injustice, participating in a Black Lives Matter meditation and A Night For Austin, a music benefit supporting Austin’s businesses and the individuals in need of necessary aid. All the proceeds from the program went to The Austin Community Fund and all of the beneficiaries.