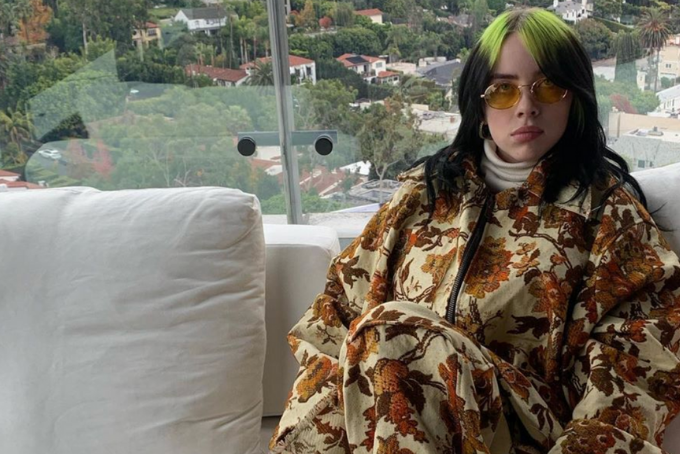 Billie Eilish has been charming the world since her rise to fame with her SoundCloud debut of the single “Ocean Eyes,” as well as a number of following hit singles, like “Bad Guy” and “IDontWannaBeYouAnyMore.” Only 18 and well beyond her years, Eilish won big this past Grammy season, bringing home five awards to add to her acclaim in four of the night’s biggest categories. Her album When We All Fall Asleep, Where Do We Go? also topped both the US and UK charts.

Being a pop sensation brings a lot of warranted, well-deserved attention. But it also subpoenas negativity, sometimes in the form of an unsolicited stalker.

FIVE ARE YOU KIDDING

But that’s a worry of the past with the extension of Eilish’s restraining order against said stalker.

Prenell Rousseau repeatedly, unsolicitedly visited Eilish’s Los Angeles residence seven times between the dates of May 4 and May 5. His behavior was noticeably reckless and peculiar as he approached the residence, meeting Eilish’s father and asking if Eilish lives there. He was told he had the wrong address but still proceeded to return.

Other times, he sat perched on the front porch and read books while mumbling to himself under his breath. And even as we’re living through the COVID-19 pandemic, the trespasser also touched the family’s door, doorknobs and front porch makings without gloves and sanity precautions, adding another element of fear to the escalated situation.

In a hearing, Superior Court Judge Diana Gould-Saltman extended the restraining order between Eilish and Rousseau, prohibiting Rousseau from coming within 100 yards of the home, her family and the songstresses’ places of work. He was arrested and brought back to New York, court documents attest.

“My father repeatedly asked him to leave, but he refused,” Eilish stated in a court document.

Eilish has joined a long list of celebrities with stalkers, including Taylor Swift — whose stalker was repeatedly arrested for attempted breaking and entering — Selena Gomez, Miley Cyrus and more.