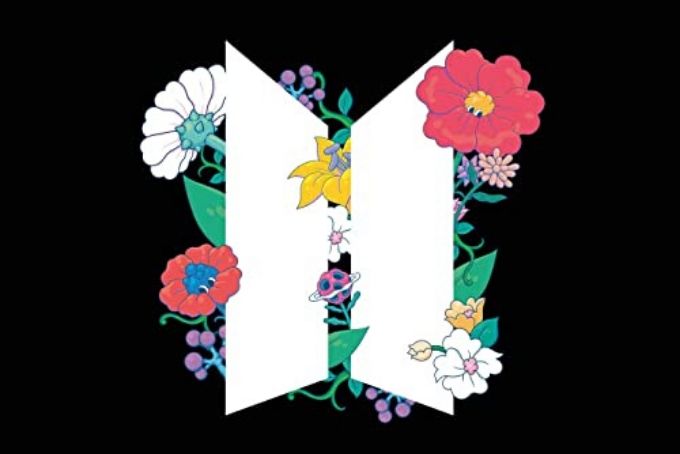 June has been a busy month for K-pop stars BTS. Earlier in the month, the group celebrated their seven-year anniversary with their annual Festa celebrations. During the multi-day event, the members release new videos and music, many of which are solo efforts from some of the members.

Even after the celebration ended, fans still have new music to look forward to. BTS will be releasing the Japanese version of their most recent album Map of The Soul: 7 on July 14. The album will not only include Japanese versions of the album’s songs but will also include brand new Japanese songs. The first of these new songs that fans got to hear was “Stay Gold.”

The track is a romantic and uplifting pop powerhouse. Opening with Jungkook softly singing, the song quickly picks up the pace when rapper Suga jumps in bouncing strings. The rappers of the group take control of the verses, for the most part, while the four vocalists lead the chorus.

The lyrics are full of sentimentality and read like a love letter. “Your eyes are diamond // Beautiful, more than any other jewel,” rapper and group leader RM declares. The chorus, with the members’ chants for their loved one to “stay gold” amidst declarations of affection, adds to the fullness of the track, making it a great moment for fans to shout the words.

The last chorus of the song kicks the song into an even higher gear as member Jimin goes for his signature high note with booming drums and his fellow vocalists backing him up. The song opts for a gentler ending with Jungkook and Jimin tackling the verse. They end up switching verses before harmonizing, and their voices meld together seamlessly.

While “Stay Gold” is most certainly a romantic song, during times like this it’s nice to have a reminder to stay positive for ourselves and our loved ones. With everything going on in the world, staying gold may just be what we need.

“Stay Gold” is available on most streaming platforms.