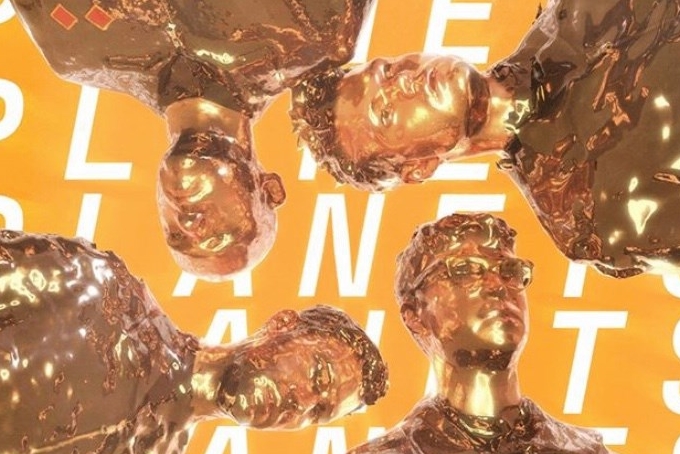 British art-electronica quartet Everything Everything gave us another single, “Planets,” on June 18, off their forthcoming album, Re-Animator. The upcoming record is the band’s fifth, slated for release in August, and will look to chart in the UK Top 20 as the band’s preceding albums have. “Planets” is a departure from the sound that brought EE to prominence, but they are an experimental band after all, so fans are taking it in stride.

Everything Everything – Planets is epic, right up there with anything they’ve done. Stylistically a bit different. Album 5 could be amazing @E_E_

Off the hop, the track alludes to severing ties with family members over their political views, while also touching on classism, with lyrics like, “To the bigots in the bat cave // I think some of you are permanently off my Christmas list // Ooh, the dance floor is overrunning // With frat boys telling me I got no business sitting in business class.”

Thereafter, the bulk of the song ponders the essential question: can one be loved more than the planets? Or do the planets love us more than we love them? It’s an interesting one, and it would be no surprise if that is touched on further on the upcoming album.

The complementing music video turned some heads upon release. The cut features a monkey puppet singing the song passionately while dreaming about planets and a man on a truck waving a newspaper with the Union Jack flag on the front page. Then, the mood changes when the ring on the planet Saturn turns into a banana-ring. Shot and edited by EE frontman Jonathan Higgs, the video fits nicely with the thoughtful track.