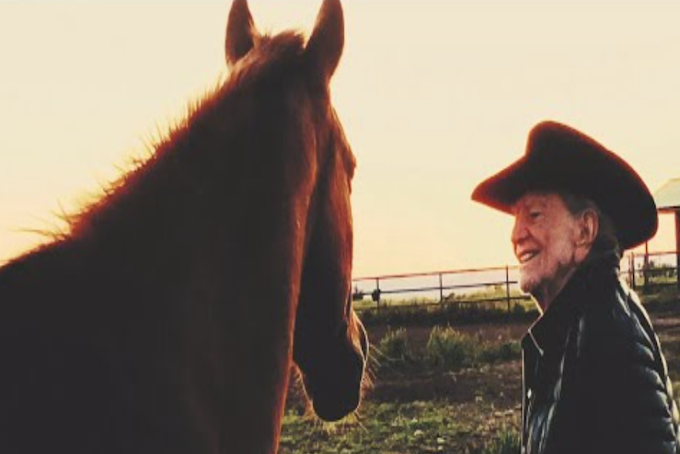 While “We Are the Cowboys” was originally performed by Willie in 1994 alongside Billy Joe Shaver, Waylon Jennings and Kris Kristofferson, he re-imagines the new version as a slower ballad in his own style. With a strong old-country sound, it is a beautiful remake — and with Nelson by himself, it will become a true classic from this new album.

The lyrics portray the true lifestyle of a cowboy, making it simple and realistic for fans to jump into the country headspace. “We Are the Cowboys” is also a strong unification of country music fans across the country. It recognizes people who are actually cowboys living the lifestyle, but it also makes anyone who feels like a cowboy belong. Some of the most famous lyrics of the song are: “Cowboys are average American people // Texicans, Mexicans, Black men and Jews // They love this old world, and they don’t want to lose it // They’re counting on me, and they’re counting on you.”

The music video for “We Are the Cowboys” was shot in Austin, Texas at Nelson’s Luck Ranch. This video was special for Nelson because his son took to filming the video, making it that much more personal. The music video portrays the cowboy lifestyle that Nelson is singing about, and makes fans want a part of that slow and easy lifestyle. Fans are excited about the new album, and since it is Nelson’s 70th album, it makes it all the more special.