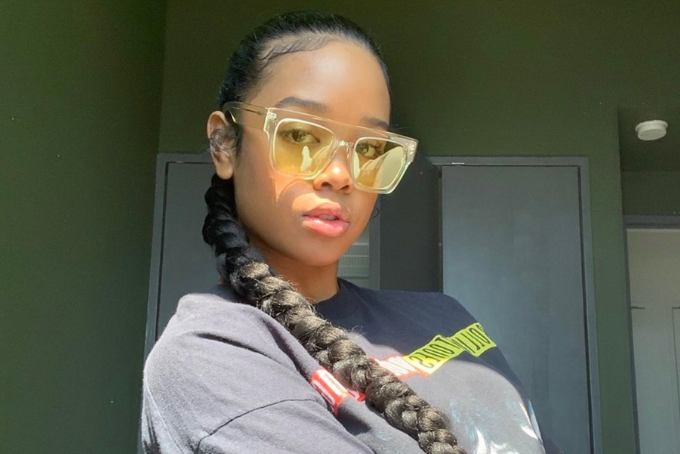 No one likes you when your 23 — oh wait, they do like H.E.R.. Like many young celebrities, H.E.R. kickstarted her journey with the help of Disney. Specifically, she had the opportunity to compete on Radio Disney’s Next Big Thing in 2009. Although she didn’t win the series, her newly-discovered talent led to nailing a contract with RCA Records at only 14. During that time, she released music under her given name, Gabi Wilson. It wasn’t until 2016 when she came out as H.E.R. and released new music.

A true class act with a lure of mystery and a powerhouse in R&B, she has covered some serious ground in the last few years. Turning 23 today, and having been nominated for multiple Grammys and already winning a couple is a huge accomplishment. Here’s a toast to H.E.R.’s top five most successful releases according to Billboard‘s R&B Digital Song Sales.