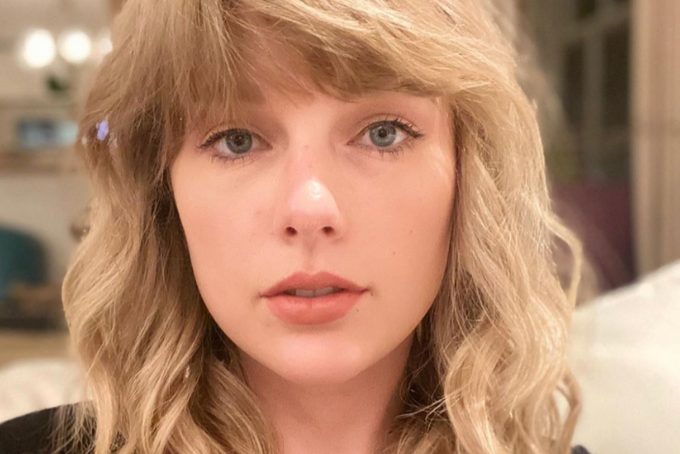 As the LGBTQ+ community celebrates Pride month, many celebrities of all different backgrounds are putting their platform to use. A year after the release of her pro-LGBTQ+ hit “You Need To Calm Down,” Taylor Swift is again using her voice to support the community.

The Grammy Award winner took part in Pride Live’s Stonewall Day virtual event on Friday and offered some kind words to the community and the Stonewall Inn. “Happy Pride month,” Swift said on the stream, “Stonewall Inn has been such a symbol of rebellion in the face of oppression, and such a safe place for people.”

Swift went on to express her delight at last week’s Supreme Court ruling, which offers protection against discrimination in the workplace for LGBTQ+ people. However, Swift was sure to make it clear that there is still work to do.

The singer, who last summer began a petition that aimed to aid the Equality Act and garnered almost 800,000 signatures, stated that the act “has not been passed and that needs to happen.” She went on to condemn the erasure of transgender and non-binary people, labeling it “brutal” and “upsetting.” “I got my census the other day and there were two choices for gender: there was male and female. And that erasure was so upsetting — the erasure of transgender and non-binary people,” Swift said, “When you don’t collect information on a group of people, that means you have every excuse in the world not to support them.”

Taylor Swift has spent the last number of years using her voice to support of the LGBTQ+ community. In 2018, the “Lover” singer gave a heartfelt speech during one of her Reputation stadium tour dates, saying, “This month and every month, I want to send out my love and respect to everybody who has been brave enough to be honest about how they feel, to live their lives as they are, as they feel they should be, as they identify.” Swift also made a surprise appearance at the Stonewall Inn last year, joining Modern Family star Jesse Tyler Ferguson to perform her hit “Shake It Off.”

Swift has been very politically active in the last month, accusing Donald Trump of “stoking the fires of white supremacy,” calling for the removal of statues of racist historical figures, and giving her employees Juneteenth off in an effort to educate them on the holiday and celebrate the freedom of Black Americans.

Swift was not the only mega-watt name on the Pride Live virtual event, with former president Barack Obama, as well as Swift’s friends and peers Katy Perry, Kesha and Hayley Kiyoko joining in on the virtual celebration.