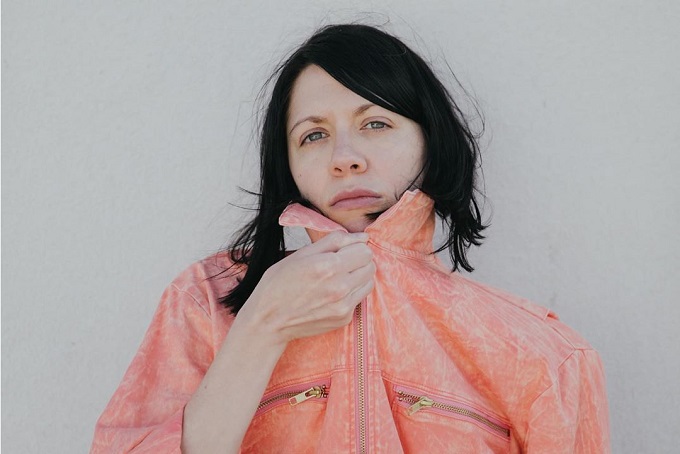 “Hollywood Forever” is a fan-favorite track and it originated when K.Flay was driving down Santa Monica Boulevard and she saw a cemetery, called Hollywood Forever. “I thought, ‘that’s a great name for a song.’ I had been thinking a lot about the modern conundrum of how we represent ourselves in a virtual space and that those spaces are proliferating at a rapid rate. I’m intrigued by people who are super adept at manipulating their own image. We all do it to a certain extent. The song is a meditation on image and self-consciousness and whether those things are important or not important at all.”

Furthermore, the pace of the song comes across as nostalgic. The theme of longing for the past is pervasive in lines like “I used to be so confident” and “all I wanted was to never get old.” When talking about the song, K.Flay has said, “Right now there’s such a fixation on youth, and I see that affecting people in a lot of negative ways.”