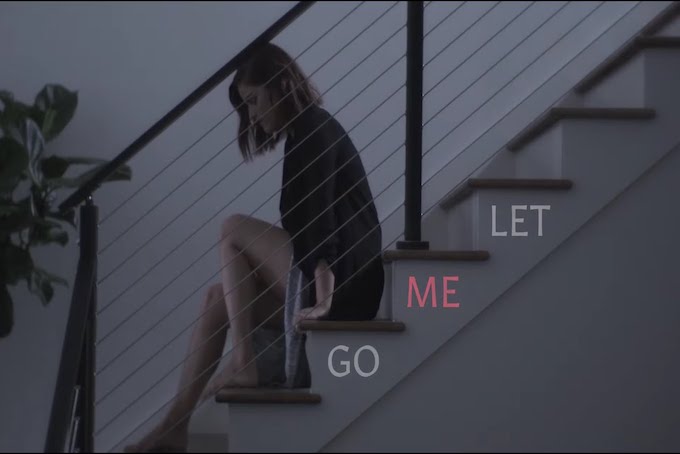 Country music artist Cassadee Pope has released her emotional new single “Let Me Go,” which is a prelude to her upcoming album, Rise and Shine. “Let Me Go” is Pope’s first single since the release of her album, Stages, and was one of two singles released from the yet-to-be-released LP.

“Let Me Go” is about feeling like someone doesn’t understand you and seems like they don't accept you, but still won’t let you go. I wrote it when I had come to a crossroads with someone in my life, but I like the fact that it can pertain to a lot of different relationships…friendships, family, work, etc. Check out the lyric video and let me know what you think about the song! #LetMeGo #RiseandShine

”Let Me Go” is an incredibly powerful and relatable track. The single is all about having a relationship that’s not all-in. Pope likens the situation to keeping someone imprisoned and chained in a life they don’t necessarily want to live in. Some of the most powerful lyrics are, “But you don’t get me so why you gotta keep on holding me back like this // You don’t want me but you won’t take these chains off my wrists.” Urging for this person to let her go, the song speaks to fans who are also yearning for freedom in toxic relationships.

The lyric video is equally as powerful. Cassadee mentioned that they chose to film the video behind a wired staircase to represent some sort of entrapment, which was representative of the lyrics and feelings expressed in the song. And since the instrumental itself is very mellow and acoustic, it allows the video to fully portray the emotion and the power behind her voice and her message.

When talking about the upcoming album, Cassadee hinted that it will take on a primarily acoustic sound. She also hopes that it will help fans to express their emotions through the rough patch the world is facing right now. “Here you go, cry to it, laugh to it, do whatever you need to do with this. This is for you,” she wrote. And if “Let Me Go” is a good indicator of the album to come, fans are in for a powerful and emotional listening experience.

Check out the lyric video and prepare for the upcoming album, Rise and Shine here: