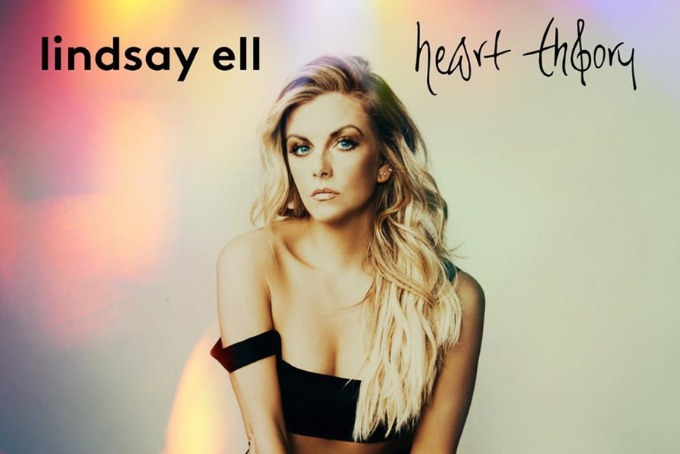 Canadian country singer-songwriter Lindsay Ell has released her latest single, “Want Me Back,” and it’s full of post-breakup empowerment and the difficulties of moving on from a relationship. “Want Me Back” is Lindsay Ell’s first single release since her duet with Brantly Gilbert, and it will be featured on her upcoming record, which is set to release later this summer. The single released just hours after the announcement of the upcoming album, titled Heart Theory, and fans are loving its empowering message.

have been working so hard on LE2 over the past couple years. cannot wait for you to hear these songs…. heart theory. 8.14. 🤍🎼

”Want Me Back” is quickly becoming a fan favorite, particularly because it tells a story of an ex wanting Ell back. Her message back to him is that if she were in his shoes, she’d would want herself back, too. Instrumentally, the song is upbeat, adding to the empowerment anthem. Some of the fan-favorite lyrics of the song include, “If I were you, I’d miss my kiss // I’d miss me keeping you up all night // If I were you, I know that losing me // Would make me lose my mind // You ain’t gonna find nobody like me // I’m the best you ever had // And I’m always gonna be // So if I were you, if I were you // I’d want me back, too.” This song is all about knowing your worth, sending a great message to fans who may also be going through a breakup.

Fans can listen to “Want Me Back” now and as Ell gets ready to drop Heart Theory soon. If this single is anything like the rest of the album, fans will be in for an amazing listening experience. Check out “Want Me Back” below.