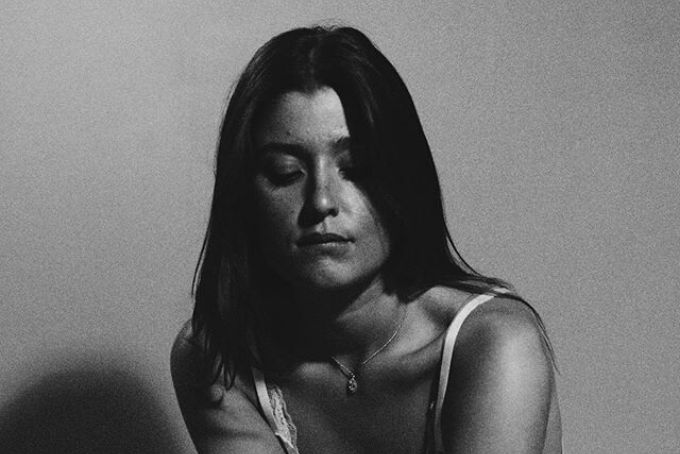 Swedish songstress LÉON notes that she has grand plans for her new music in 2020. For the last few months, LÉON has teased fans ahead of her upcoming album with “In A Stranger’s Arms,” “Who Lovin You” and her most recent release, “And It Breaks My Heart.” Together, the three of these romantic tracks complement LÉON’s cohesive theme of mourning over heartbreak. One of the most intriguing aspects of LÉON’s music is her ability to translate hard feelings into beautiful, euphoric melodies.

“And It Breaks My Heart” walks listeners through the latter half of the grieving process, as LÉON tries to navigate her longing emotions. She admits that when she comes face-to-face with her ex, she can’t help but wonder: “Oh, where do love go? // It’s right in your hands, then suddenly gone // Oh, no, nobody knows where it disappears // And it breaks my heart.”

LÉON often writes pensive lyrics that aid in telling a visual story of her relationships, but her production is truly the cherry on top. The singer seamlessly blends her indie-pop sound with retro-soul influences, making her breakup songs equally as beautiful as they are heart-wrenching.

To accompany the new single, LÉON released the official music video, directed by Bjarke Underbjerg. This visualizer recaps a sweet summer romance that eventually goes sour. The smitten couple featured in the video endures a whirlwind of emotions, from being deep into their honeymoon phase to realizing they just aren’t meant to be together. As a whole, the official video strongly complements the song, as it showcases the highs and lows of a typical summer fling.

The comfort of LÉON’s vulnerable music reminds us all that just because relationships are fragile at times does not mean they’re not special. We appreciate the way LÉON discovers beauty in her unfiltered emotions and holds nothing back when it comes to her vocal execution.