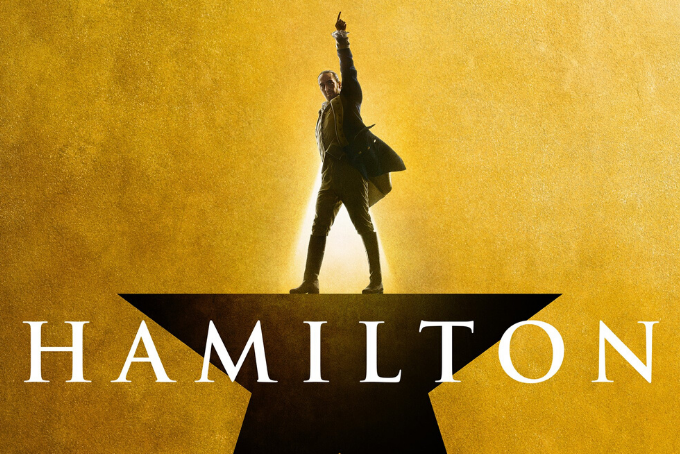 The hit Broadway musical, Hamilton, premiered on Disney+ this past weekend, and it seems like everyone and their mother tuned in. This was the first time the Tony-award winning musical was publicly available to view. Theatre fans, rap fans and historians alike all tuned in to stream this masterpiece of a show, all while Lin Manuel-Miranda, the show’s writer, composer, lyricist and star, live-tweeted his reactions and thoughts.

If you missed out on the Twitter watch party, here are some of our favorite Tweets.

Burr: How does a bastard, orphan, son of a whore…
Me:#Hamilton pic.twitter.com/yE4wFYPf0W

Right from the get-go, fans tweeted about their love of the opening number, “Alexander Hamilton.” This fast-paced introduction into this period of history features crooning vocals as well as hard-hitting bars, spit by Lin Manuel-Miranda himself.

My Shot: “Only nineteen but my mind is older.”

“Shook Ones Part II“ by Mobb Deep: “only nineteen, but my mind is older”.

Fans of rap were also quick to point out the hip-hop influences rampant in the show. There are many call-outs and lines taken from famous rap and hip-hop songs, as seen in the tweet above.

The Schuyler Sisters hit the stage like they was Destiny Child 😂😂#Hamilfilm pic.twitter.com/EXGLWFm67F

As the musical progresses, we are introduced to more characters, including the Schuyler Sisters, which one fan compared to power trio Destiny’s Child. And, if you have seen Hamilton, you probably agree. The characters, and the actors who portray them, are some of the most fierce, vocally-gifted women we have ever seen. Many tweets from fans praised the three women, Renée Elise Goldsberry, Phillippa Soo and Jasmine Cephas Jones, for their amazing performances.

petition for the schuyler sisters to be disney princesses #Hamilton pic.twitter.com/O0CYflZ7Jd

We have to agree with this. Disney, let’s make it happen!

Many fans took to Twitter to point out lines and details from the show that they had previously missed, or were just down right clever. Many of these clever lyrics are re-used in the show later on, so the line then becomes a call-back to a previous scene.

Overall, Hamilton is an extraordinary show, with fantastic performances, songs you will not get out of your head for weeks, and details you may miss the first few viewings. If you have not watched it, we strongly encourage you to do so.

Me, listening to the entire playlist of #Hamilton : pic.twitter.com/mznud9ohgs

We could not have said it better ourselves.