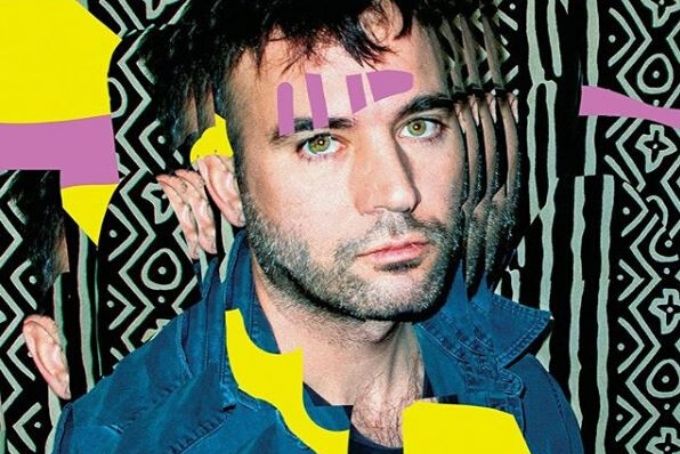 It’s no secret Sufjan Stevens has a lot to say through his music. He’s notorious for releasing songs that extend well beyond the three-to-five-minute industry standard. As soon as I saw that his newest release, titled “America,” was 12 minutes and 30 seconds, I knew it was bound to be a complete criticism of United States culture — especially considering the nation’s current state.

The somber track came as the country headed into Independence Day weekend. According to Stevens, the single is “a protest song against the sickness of American culture in particular.”

What’s interesting about this song is that Stevens actually began writing it a few years ago, during the making of his last album, Carrie & Lowell. It’s almost like he predicted the eerie future of the country. The song’s lyrics are relatable to many, as the United States currently faces a leadership, health and economic crisis. Stevens displays his loss of faith in America by singing, “I have loved you, I have grieved // I’m ashamed to admit I no longer believe // I have loved you, I received // I have traded my life for a picture of the scenery.”

The tune has a complexity that matches its nod to the country’s many ups and downs over the past few years. The journey begins slowly with a haunted ambiance, before exploding during the unsettling repetitions of “Don’t do to me what you did to America.” Soon after, it fizzles out to an apocalyptic-sounding instrumentation for the remainder of the track. Not many artists can pull off a 12-minute song, but Stevens does it with ease. “America” is unlike any protest song I’ve ever heard and is probably at the height of its relevance.

“America” is part of The Ascension, Stevens’ first solo album in five years, despite releasing collaborative works with Timo Andres and his step-father Lowell Burns. You can listen to “America” below and on all streaming platforms. The Ascension is set for release September 25.