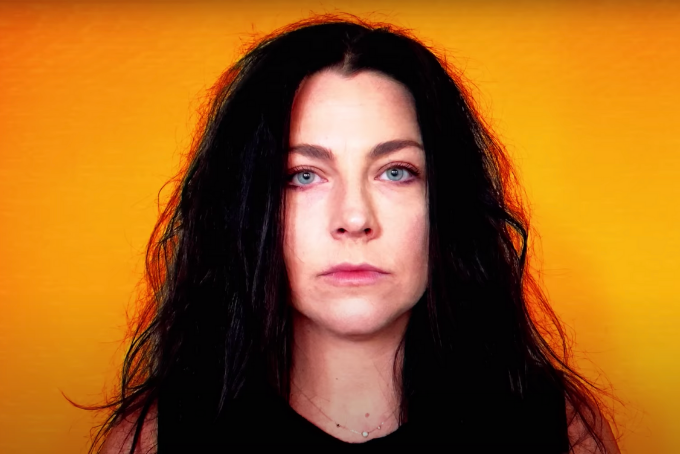 As 2020 continues to be a complete and utter dumpster fire, musicians are being forced to be more creative than ever. Between virtual tours, virtual festivals and now, the “quarantined music video,” there really does seem to be a “new normal,” and it’s affecting nearly every aspect of our lives and culture.

The average music video that’s been released during the COVID-19 pandemic has been one of two basic takes — it’s either a conglomeration of crowdsourced videos, or it’s some spliced together footage of the band playing together (but not). Granted, there really isn’t much you can do when everyone is required to stand six feet apart, but still, the basic structures were getting kind of tired.

In a word, “The Game is Over” is weird. In several words, it’s trippy, it’s creepy, and it’s just a little psychedelic. More than that, the entire thing was shot on an iPhone, which makes certain shots like the close up of hair raising extra impressive. In fact, the entire video is a true monument to what editing software can do — between the changing backgrounds, filters and special effects — this video had some major production put into it.

While the music video is interesting, the song is typical Evanescence fare. Certainly, true fans of the band could probably pick up on how this single is unique to the Evanescence cannon, but to the average listener, it’s easy to get this song confused with any other uptempo song of theirs. It’s bound to make someone’s emo niece very happy — but for the rest of us, there’s not a huge replayability factor.

The second single off of the upcoming The Bitter Truth, “The Game is Over” is proof that Evanescence is really back, and that they can still hammer out songs. Now the real question is — is anyone really listening?