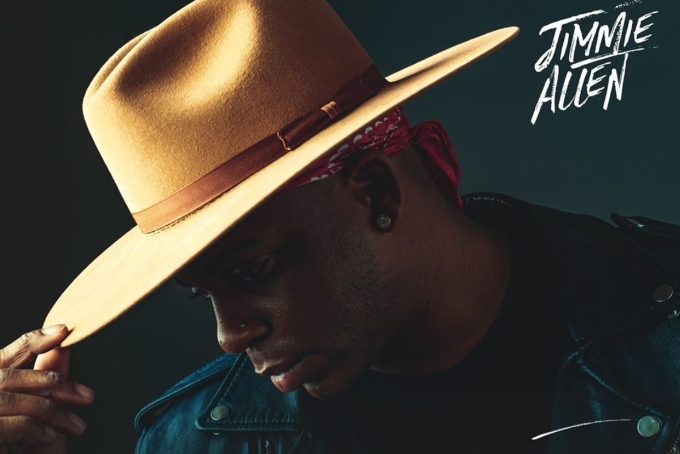 In regards to the artists on the tracks, Allen says, “I am a fan of every artist on this project and humbled to have each one of them be a part of it. Each artist has touched the life of my dad, my grandmother and me through their music. I’m proud of this body of music and thankful to every writer that helped me create Bettie James.” Of course fans will see the previously released single featuring Noah Cyrus, “This Is Us,” which has been a huge hit for Allen with over 25 million streams, and fans are in for so much more.

The star-studded names that fans will find on the new EP will include Nelly, Mickey Guyton, Tim McGraw, Brad Paisley, Darius Rucker, Charley Pride, The Oak Ridge Boys, Tauren Wells and Rita Wilson. Each song holds a special place in Allen’s heart, but the songs that most fans are especially being drawn to are “Drunk & I Miss You,” and “Freedom Was A Highway.” Both of the songs are different, but they are able to showcase Allen’s range and that is what makes the album so special!

“Drunk and I Miss You” is a passionate duet between Allen and Guyton that has a 90’s R&B sound to it. It is all about a couple who gets drunk and decides to give the other a call. Tequila can be dangerous as the song opoints out! The pair sings some all too familiar lyrics that many fans can relate to which is, “And most nights it ain’t an issue// But baby tonight// I’m a little drunk and I miss you, yeah.” The lyrics paired with Allen and Guyton’s rich harmonies and intimate lyrics make it such an amazing piece.

“Freedom Was A Highway” is a fun, catchy and upbeat song featuring Brad Paisley! It contains some of Paisley’s signature guitar riffs and has lyrics that help listeners reminisce on the old days, which is probably why fans are loving it right now! Descriptive lyrics like, “That town was the whole world// And love was the girl next door// Soundtrack was a song in the dark// I miss those days when our dreams, were there for chasin’// But time was better wasted// We were summer young and livin’ for a friday// And freedom was a highway” allow fans to step back into their younger days when all they wanted to do was escape from their small towns. The fun and catchy lyrics are what makes “Freedom Was A Highway” a fan favorite!

The entire EP is such an amazing tribute to the inspiration of Allen’s late father and grandmother and is a true testament of Allen’s range. Anyone who hears the EP will be able to relate to the lyrics and feel the emotion that was put into each and every song. Allen said, ““My dad and grandmom were two completely different people, but both played a huge part in my life. Since they died, I have been wanting to leave trails of their legacies throughout my music” and through Bettie James he was able to do just that.

Experience the emotion and thought that went into every song on Bettie James here: