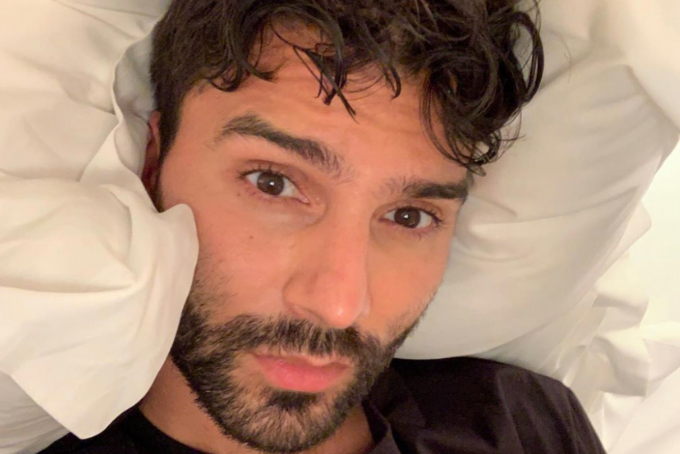 Whether we’re sunbathing at the beach, cruising down the highway, or having a summer BBQ at home, the playlist can make or break the day. Fortunately, artists like R3hab know that we need bops to add to the summer days. Along with another good-spirited group, A R I Z O N A, R3hab dropped “I Can Feel Alive” on Friday, July 3, and it’s already on our heavy rotation. The track is featured on the Scoob movie soundtrack, and it serves as awesome energy!

R3HAB, who’s from The Netherlands, is a super talented and humble record producer and remixer. Accordingly, his talent has been called the “future of the craft” by the likes of Forbes and Billboard. R3hab began his career in late 2007 while producing the track “Mrkrstft,” which was remixed by fellow Breda DJ Hardwell. His connection with the small scene of Dutch DJs at the time helped him continue to experiment in music.

He has produced two full studio albums, Trouble and The Wave. Some of his breakout mixes include “All Around the World (La La La)” and Radiohead’s “Creep.” Other hits that we can’t get enough of are “I Just Can’t (with Quintino),” “Miss U More Than U Know (with Sofia Carson),” “Besame (I Need You)” with TINI and Reik, and the latest “Be Okay” with HRVY.

The jam starts slow, painting the perf summer scene of silhouettes and red wine. The singer introduces the two characters, one revealing that he lives his life in the background. As the chorus states, most of us feel most alive in good company and dancing to the beat. In just under three minutes, R3hab crafts different sounds and synths to make for an incredible song. Catch this on your next uptempo summer playlist!

Thanks for the hits, DJ R3HAB! Can’t wait for more! Check it out below.