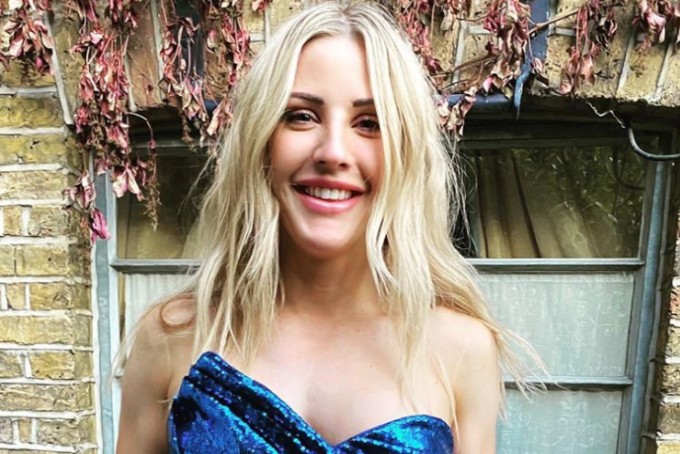 Ellie Goulding just released her first album in five years entitled Brightest Blue. One of the singles from the album, “Hate Me,” is a collaboration with the late Juice WRLD, who sadly passed away in December at 20 years old. The track was released before his passing, but the two never had a chance to perform it together. Goulding sat down with Billboard to discuss her thoughts on his passing and their collaboration.

“When I’d heard ‘Lucid Dreams’ [Juice WRLD’s smash hit] for the first time, I was like, ‘Who is this?,’ and I don’t have that moment very often with artists.” The “Close To Me” singer says that she immediately wanted to know “everything about him.” She spoke to Max Martin, a producer who has worked with Juice WRLD among hundreds of artists, and his team. Ultimately, she was able to reach out about having the rapper collaborate on “Hate Me.”

Juice WRLD’s posthumous album, Legends Never Die, was released one week before Brightest Blue, on July 10, and became the number one album, selling over 500,000 units in its first week. It had the biggest debut of 2020 so far.

Brightest Blue has received critical acclaim with many critics hailing it as Goulding’s “best album yet.” It features collaborations with other artists, too, including blackbear, Lauv, Diplo, Swae Lee, and serpentwithfeet.

Let us know your thoughts on the album in the comments below!