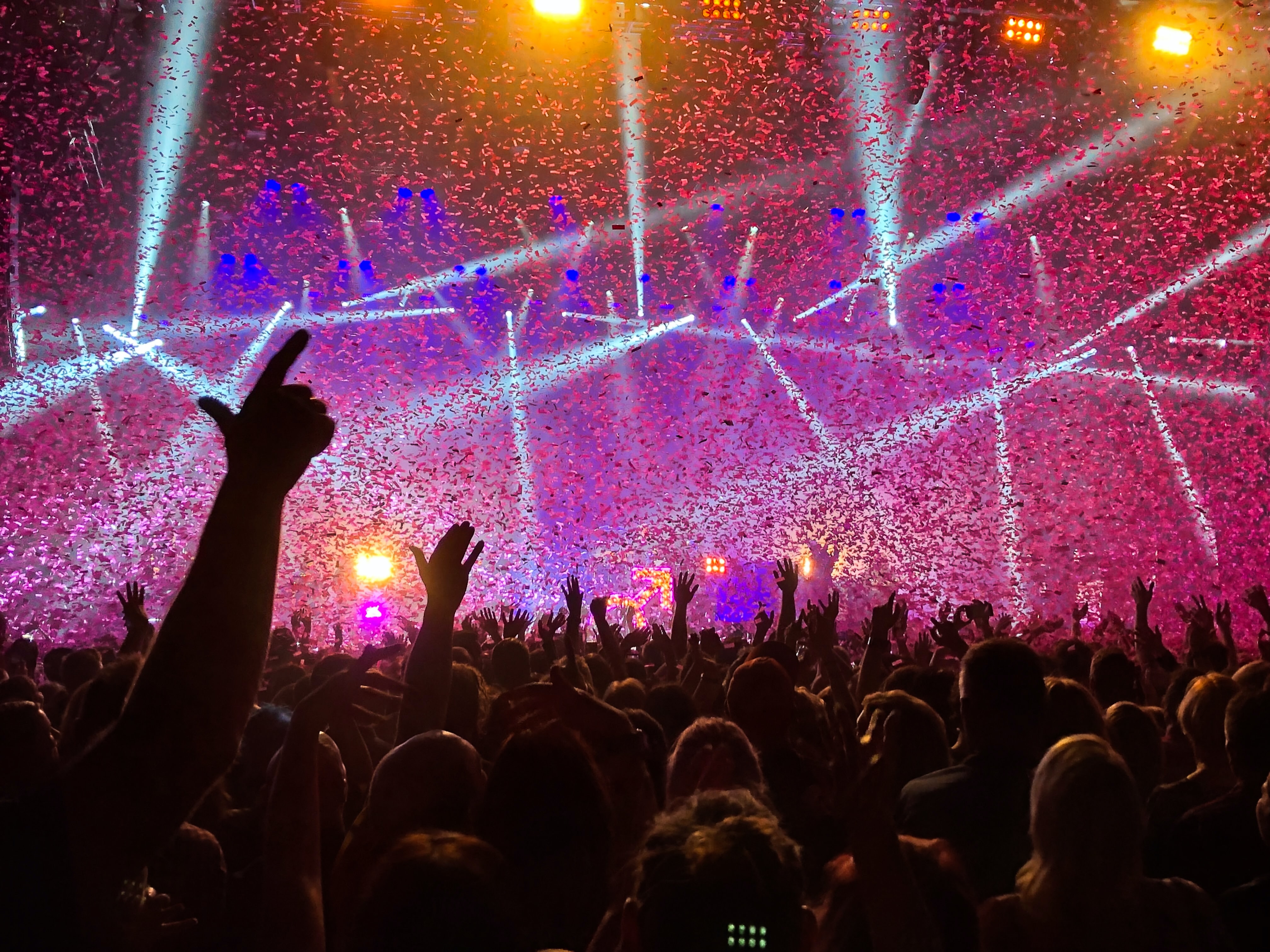 In an announcement on July 17, U.K. prime minister Boris Johnson stated that indoor concert venues can resume starting on August 1. Audiences will, of course, have to adhere to social distancing guidelines. U.K. Culture Secretary Oliver Dowden also confirmed the news through his Twitter.

From 1 August socially distanced audiences can return for indoor performances in theatres, music halls and other venues. This builds on pilots with @londonsymphony and others. So pleased to make progress to Stage 4 of our road map for culture. pic.twitter.com/Js7dQUghZ6

This step comes as part of the country’s five-stage reopening plan for live events. At this time, the reopening plans only apply to venues in England, but not the rest of the U.K. Venues will have to serve a reduced capacity of audience members, set up social distance markers, set up deep cleaning measures, and stagger performance schedules. Ticket sales will also be restricted to online only to prevent person-to-person contact.

This announcement follows plans by the U.K. government to create a funding package for the arts, culture, and heritage sector. The package is set to the equivalent of $1.96 billion. According to Billboard, since the start of the pandemic, more than 350,000 jobs in the recreation and leisure industry have been furloughed.

Earlier this month, a collaboration between This is Tomorrow Festival, SSD Concerts, and Virgin Money was revealed as they plan to open the U.K.’s first socially distanced concert venue this summer. The Virgin Money Unity Arena will include set out viewing areas at least two meters away from each other. The venue will be located in Newcastle, England.

The venue already has some shows lined up. The Libertines and Two Door Cinema Club are set to play the venue next month. Steve Davis, managing director of SSD Concerts said in a statement:

“We can’t be without music during these times so our only thought has been how we can bring music back to the British public safely and responsibly. Working with our brand new partner Virgin Money has been exciting and we think even in these hard times the people of the northeast will come out in their thousands to see the artists they love.”