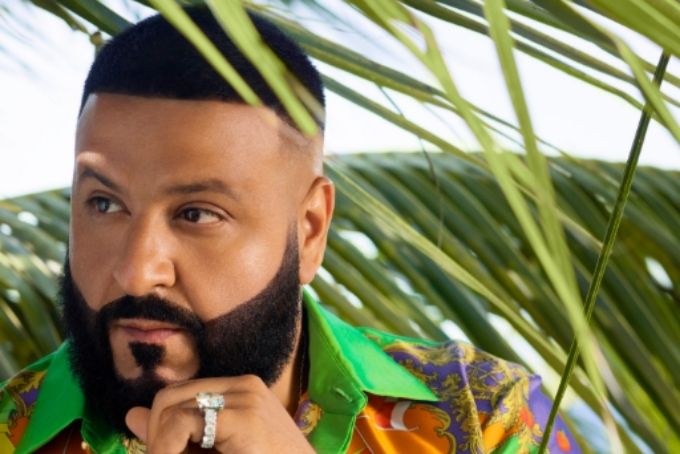 New Orlean rapper DJ Khaled reunites with Canadian rapper Drake for two new hit songs. “Popstar” and “Greece” both skyrocketed the Spotify and Apple iTunes charts the first hours of their debut. Hinting the hit collab for months, DJ Khaled officially released the collaboration on all platforms on July 17, 2020. In less than 24 hours, “Popstar” and “Greece” reached numbers one and two on the iTunes Chart.

Released as one of the first singles of DJ Khaled’s 12th upcoming album, “Popstar” tells the world that Drake is a pop star, but not a part of bubblegum pop. His genre in the industry has been controversial, since Drake produces both rap and pop music. On “Popstar,” Drake follows the lifestyle of a pop star, which involves girls calling him nonstop, getting credit cards with high spending limits and buying large numbers of expensive watches. Drake mentions that last year he “kept it on the tuck,” releasing only three singles; however, in 2020 he already released “Tootsie,” which is a number one hit. He mentions that 2020 will be and already is his year for music. Listen to “Popstar” by DJ Khaled ft. Drake and tell us what you think in the comments.

Greece was the second single released Friday night that also became a hit in 24 hours. Right behind “Popstar” on the charts, the melodic beat in “Greece” highlights the luxury Drake has and can give. The lyrics emphasize how Drake can take his significant other on trips to Greece, Louis V and Gucci, essentially spoiling them. However, towards the end of the song, Drake mentions that no matter what he does with any girl, they all get attached. His dislike of girls getting attached is reoccurring in his music. All the girls he meets want to love him and never let him go when he thinks the opposite about them. Go ahead and stream “Greece,” and let us what you think as well.