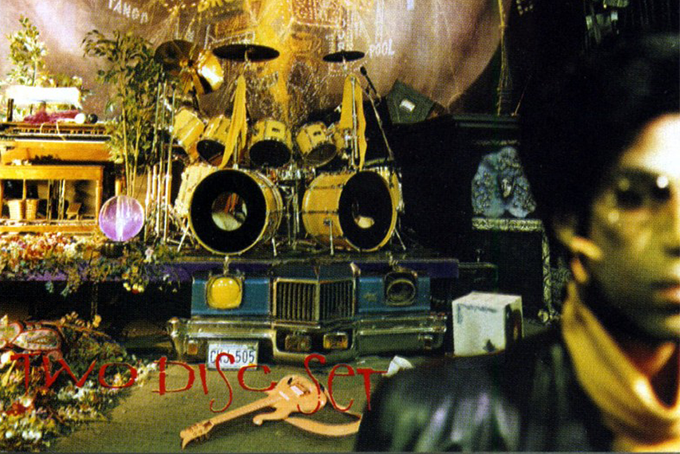 Prince fans and newcomers alike rejoice the news of a fresh remaster, “I Could Never Take The Place Of Your Man (1979 Version).” The track is drenched in that Minneapolis sound pioneered by the prince himself, a sound laced in hard-rocking guitars and new wave synths.

Prince’s estate partnered with Warner Records after the artist’s death in 2016, to exhaustively unearth a vast vault of material, including unreleased studio and concert recordings that would later form the deluxe reissues of album masterpieces such as Purple Rain in 2017 or 1999 in 2019. The estate’s newest offering is no different, anticipating a September reissue of Prince’s acclaimed 1987 double-set “Sign ‘O’ the Times.”

The lyrics tease a melodrama, tinged with heartbreak and desire. Prince narrates a story of an unadulterated rebound, limited only by his inability to fill big shoes: “I may be qualified for a one night stand // But I could never take the place of your man.” Still, the enthusiasm of his delivery and the track’s lively setting tell a different story.

The success of this remastered 1979 version is due, in no small part, to its crystalline and stereo-heavy resonance. Prince’s adventurous chorus, stretching harmonically into a bratty temperament, delivers a sullen and ambiguous mood, as Prince implores the song’s lover to “not waste [her] time // I know what’s on your mind.” On the other hand, the song’s 1987 album version leans towards a glam rock style, even de-materializing into an extended instrumental breakdown near the end.

“I Could Never Take The Place of Your Man (1979 Version)” released with “Witness 4 The Prosecution,” a hard-hitting vault item that promises the resurrection of more genre-bending side projects. For newcomers to Prince’s prolific output, these tracks act as windows to the birth of a sound — the ushering-in of an era lauded by today’s cultural conscious in popular period pieces such as Stranger Things. Veteran Prince fans and scholars, however, will find this release fits seamlessly with the rest of Prince’s legendary output.

In any case, the resurgence of Prince material is always a celebratory occasion that can only make the world a better place.