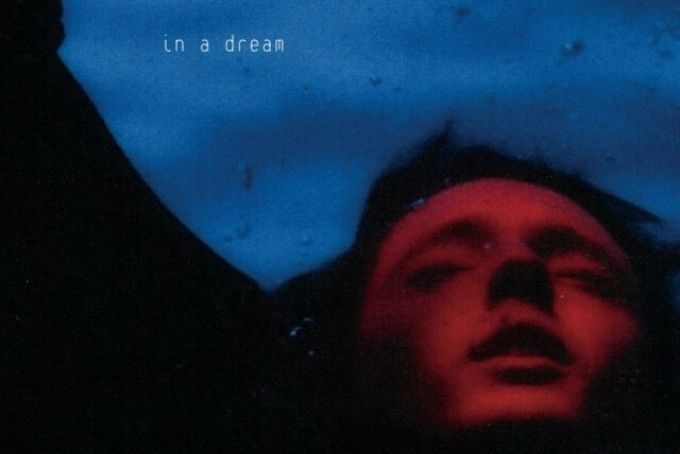 There is something very difficult about laying your emotions out for someone to see, let alone doing so for the whole world to see. Troye Sivan is, however, up to the challenge. Despite its title, his latest track “Easy” is full of hard feelings.

Released last Friday, as the second single from Sivan’s recently announced forthcoming EP, In A Dream, “Easy” follows the EP’s lead single, “Take Yourself Home,” which was released earlier this year against his label’s wishes. “Easy” is both very different and very similar to “Take Yourself Home,” the latter zig-zagging from an atmospheric acoustic ballad, built from distant, almost tribal vocals, into an eruption of wayward PC production. “Easy,” while a return to more straightforward and structured pop for Sivan, also pushes the boundaries of Sivan’s catalogue.

Sivan has said the newly released track and the others set to be on In A Dream explore “an emotional rollercoaster period in [his] life when the feelings and thoughts were most shockingly fresh.” This is very obvious on “Easy,” which is easily among Sivan’s more gut-wrenching lyrical efforts. Here, he and co-writer Oscar Gorres try to salvage a relationship after infidelity: “You ran away to find something to say // Went astray to make it okay // And he made it easy.” Sivan begs his love to stay: “He made it easy, please, don’t leave me.”

Despite the rawness of the song’s writing, the track’s production (in a very Swiftian move) takes a different approach. Built around a nostalgic rolling drum and meandering synths, “Easy” is a bright, summery pop song. Sivan, as always, adopts his laid-back vocals, heavily auto tuning them over the track’s chorus, causing his voice to almost fade in and out of focus.

In addition to the new track, Sivan treated fans with a music video. Directed by Sivan, the music video reflects the raw emotions of “Easy,” as Sivan literally burns the house down.

Overall, “Easy,” along with its predecessor “Take Yourself Home,” marks an exciting development in Sivan’s sonic journey. Rather than abandoning his traditional synth-heavy pop sound, he has revamped it, experimenting and pushing his own boundaries — made all the better by the fact that he is doing so to tremendous success.