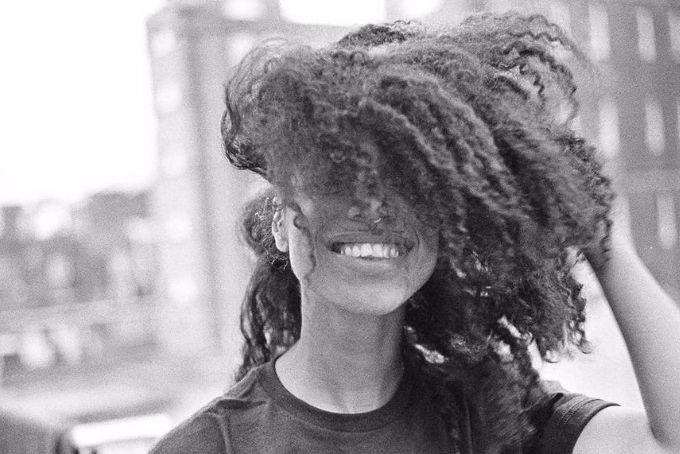 British singer Lianne La Havas, a songstress wise beyond her years, has released her third self-titled album, Lianne La Havas. The album’s lyrical and instrumental content arrests a journey of self-discovery, lust and all the way back around, all in a ten-track collection. This album completes the end of a five-year hiatus, as Havas continues to empower with her art.

“Bittersweet” kicks off the album, showcasing Havas’ sultry vocals and high-vocal register. It starts off slow and picks up tempo as the track develops. “Read My Mind” steadies itself from the previous song’s beat, showcasing the singer-songwriter’s falsetto, similar to that of Joni Mitchell. This song has made its way into Havas’ live show since 2018 and is now making its studio debut. She speaks about the track, saying, “When I made this song, it made me feel slightly intoxicated. I wanted it to be reminiscent of that — like a night out where you meet someone and there’s this hazy, wondrous excited feeling that you can’t quite describe. I worked with Bruno Major on this. He’s just the most amazing guitarist, and when I heard the music, it just made me feel like I was on a date. So it had to be about what it’s about. It’s got humour and lightness, but I wanted to be very literal in the right way about the overwhelming urge to give yourself away.”

“Paper Thin” is a compassionate ballad straight out of a sultry and sweet paradigm. She validates her feelings as much as the protagonist’s, singing, “I know your pain is real, but you won’t let it heal.” She executes Radiohead’s 2007 “Weird Fishes” off of In Rainbows so perfectly, it’s as if the track is one of her own. The British songstress strips down the song to its core and its lyrical content advocates a sense of new beginnings — a subject the rest of the album touches on.

“Please Don’t Make Me Cry” exudes the songwriter’s heart on her sleeve through the thick texture of the song. The instrumentation happily layers upon itself, complementing Havas’ harmonizing background vocals. “Seven Times” supports a catchy groove and captures Havas’ satisfaction as she speaks, “Yeah, that was a good intro,” offering a glimpse of studio magic.

The singer-songwriter never fails to equip her audio with aesthetically pleasing album artwork. Every creation of hers embodies an overwhelming fluidity of beauty and feeling. This assemblage of heart dances around the personalities of pop, rock, soul and R&B, and has efficiently encompassed the true being of Lianne La Havas.