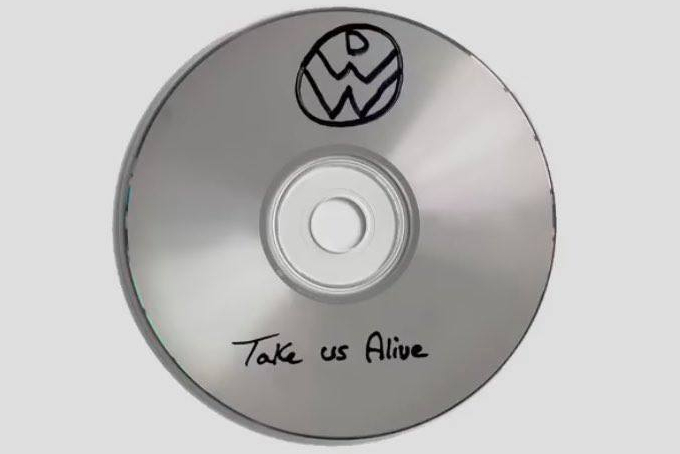 Down With Webster’s return to the fold presses onward with the release of track No. 2 off their upcoming fifth album, Take Us Alive. It’s the follow up to the band’s June offering, “Love Is Not Enough,” which was received by new and old fans alike.

The lively track opens on smokey rhythmic vocal tones, which continue throughout and co-mingle nicely with the beat — a neat touch. With vibes and instrumentation fit for the latter stages of a nostalgic late 80s coming-of-age film, the track goes on to describe a crazy night causing mayhem and enjoying the moment while you can, because “time stands still when we’re all alone.”

Frontman Pat Gillett posted on Instagram about the creation of the track, which he wrote in 2014.

2nd release from the lost @downwithwebster album. “Take Us Alive” Wrote the bulk of this song with @tylerarmes at my condo in Toronto in 2014. I’m pretty sure I came across the demo from that day backing up old files during Quarantine. 🤔 Hope everybody’s taking care of themselves out there. 🖖

The 1980s-style bassline will have you humming absentmindedly and brings forth an aura of nostalgia to random summer-esque memories, even with the track being less than a week old. The creative tool of a vocal note comprising part of the non-lyrical fabric of the song is something DWW fans are used to by now, as they instituted it nicely on 2011’s “She’s Dope” and “Going Nowhere,” off their most recent album, 2014’s Party For Your Life. Gillett’s vocal versatility allows it, so we expect it to be a common theme on the upcoming record.

As DWW’s next album takes shape, fans shared their excitement for the band’s activity.

Hi @DOWNWITHWEBSTER just dropping in to tell you I love you. Thanks for being here 💕

down with webster is slowly giving us new music for the first time in fucking years & i have never been more excited. my childhood isnt OVER YET

THERE IS A NEW @DOWNWITHWEBSTER TRACK DROPPING ON FRIDAY AND LIKE ASDGHJKL THE TEASER. I can’t wait. #takeusalive