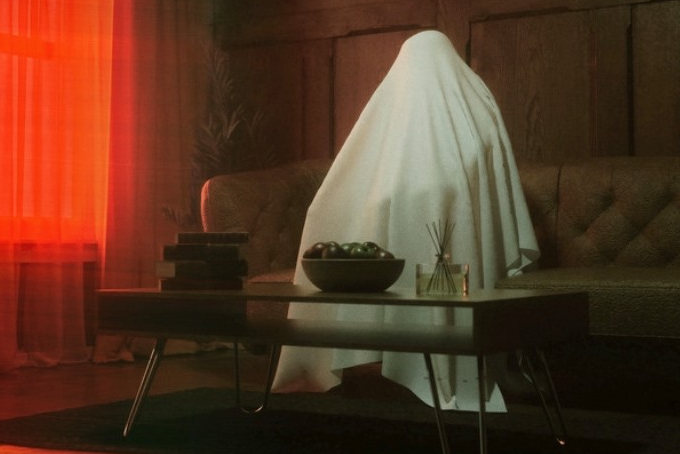 Fifteen years out from their formation, Utah multi-platinum selling alt-rockers Neon Trees are back with their first record in six years, I Can Feel You Forgetting Me. The ten-track, half-hour long project is a candid departure from the group’s poppy tone that brought them notoriety in the early 2010s. The lyrical makeup of I Can Feel You Forgetting Me chronicles the aftermath of a nasty breakup. The record is as honest as it is catchy, verifying that Neon Trees’ well-defined sound is well and alive all these years later.

The glossy production and ’80s vibes beam bright right from the top, as “Nights” kicks things off. Upbeat while somber, “Nights” lays out the recurring theme of extensive reflection and struggles faced in transitioning your life out of a long-term relationship. It dives deep into how memories and mourning dearly departed aspects of life always hit harder at night, when all is quiet and the mind has the space it requires to fully manifest one’s thoughts.

The pop-rock group remains ever-prevalent on track two, as “Used To Like” divulges on the art of recovering a relationship to the highs and pleasures of the honeymoon phase: “Highs so high // Drinks for free // Let’s go to extremes // Get back to what you used to like about me.”

On “Holy Ghost,” frontman Tyler Glenn draws on his Mormon upbringing, referring to his past lover as a part of the Christian Holy Trinity, and how his partner, as with his religion, is “Disappearing when I need you most.” Glenn renounced his membership The Church of Jesus Christ of Latter-day Saints after the organization amended a rule banning baptism of children of same-sex couples. The jammy track brings the mind to a warm evening and driving around aimlessly to clear the mind — we’ve all been there.

Holy Ghost by neon trees sounds so fun?? I wanna dance to it?? but wow the lyrics are like a punch to the gut

“Everything Is Killing Me” is the strongest song on the album. Buried three songs from the end of the track list, it goes in depth on the struggles found while dealing with a breakup, through the use of substances, namely the cannabis strain “Sour Diesel” and how it has “Damaged [his] brain.”

It’s dark lyrics shrouded in the band’s summery high-bpm tones. An album as mournful as it is at peace with where life can go outside of a deceased relationship. While a far cry from the band’s early 2010s radio successes, “Animals” and “Everybody Talks,” I Can Feel You Forgetting Me is a masterpiece in its own right — Neon Trees are back with a vengeance.