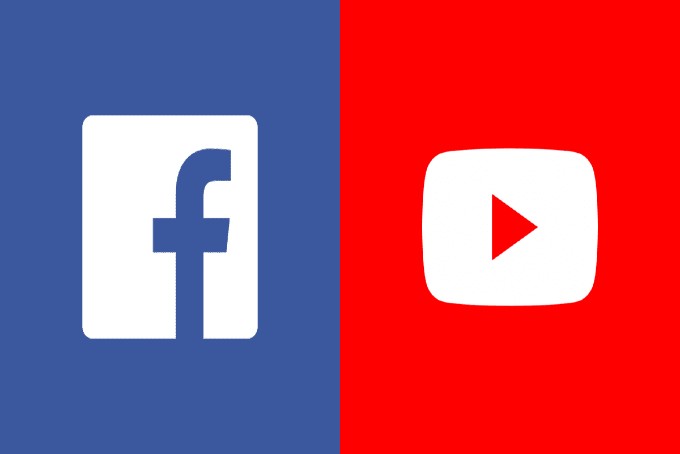 For a long time, YouTube has been considered as the hub of music videos for artists today. All of that is about to change with the arrival of officially licensed videos on Facebook.

The company announced in a blog post on Friday, July 31, that they would begin hosting videos in the United States on Saturday, August 1. Until now, Facebook had only been hosting videos in Thailand and India. They have inked a deal with three major music companies: Merlin, BMG, and Kobalt, in addition to several indies, PROs, and publishers.

Videos will be posted to artists’ pages and fans (Facebook users) who have ‘liked’ the artist will be able to watch, share and comment on them, just as they do with other content on the site. The company has also revealed that Facebook-only premieres are coming, including a video from Lele Pons and Sech. Exclusive videos from J Balvin, Sebastian Yatra, Calibre 50 and Karol G are also coming to the platform.

Facebook Watch will get a facelift to include a new music hub, which will include the ability to search for videos by artist, mood or genre, in addition to themed playlists based on genre, popularity and era. Over time, these playlists will become more personalized based on the viewer’s listening habits.

While some may believe that Facebook is trying to ignite a war with YouTube over music videos, this could not be further from the truth. Several industry sources believe that the two platforms are “fundamentally different.”

The appeal of Facebook having music videos has more to do with the integration and engagement that comes with being on a social media platform, while YouTube is solely used for watching all kinds of videos; comments are also able to be hidden or turned off, providing little engagement for viewers and fans alike.

“Artist-fan connection on Facebook is deeper and more authentic because of tools like Stories, Live and custom AR effects,” Tamara Hrivnak, Facebook’s Vice President of Music Business Development and Partnerships, said in a statement. “Official music videos are re-born in that setting. They become part of the way people express identity and mood and bring a new dimension to the artist storytelling that happens on our apps every day.”

How do you feel about Facebook integrating music videos into their website? Are you excited, surprised or perhaps worried for YouTube? Let us know in the comments below.