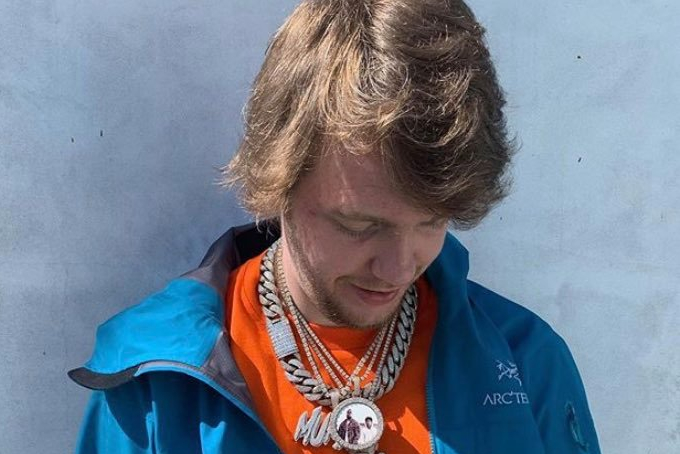 26-year-old Canadian Grammy award-winning, multi-platinum-selling mega-producer Murda Beatz offered up his bid for song of the summer 2020 consideration on the final day of July. “Doors Unlocked,” featuring Ty Dolla $ign and Polo G, is a chill track that brings visions of stress-free positivity. Murda, a native of Fort Erie, Ontario, has produced hits for just about everyone worth speaking of in hip hop, from Drake to Travis Scott, PartyNextDoor to 6ix9ine.

A post shared by MURDA ON THE BEAT (@murdabeatz)

This isn’t Murda’s first time teaming up with both collaborators. He hung with Ty Dolla $ign on 2 Chainz‘ 2x platinum single “It’s a Vibe,” while linking up previously on Polo G’s track “Beautiful Pain(Losin My Mind)” earlier this year.

On the production side, Murda lays a baseline of chill-trap vibes, complemented by a soaring backing vocal throughout. The song screams summer nights driving around and living in the moment.

I Am Dropping The Best Song That Is Releasing Tonight

The track opens on Murda’s signature, “Murda on the beat, so it’s not nice,” with Ty Dolla $ign going on a drive with his girl through “the rich neighborhood with the doors unlocked” on a breezy summer evening, in a car with “angels on [the] hood,” like a Rolls Royce. In the chorus, Ty$ claims he “never switched sides when I made it on top.”

Next up, Polo G hops on the mic and pays homage to a few noteworthy creatives, rapping, “She got pretty brown skin like Kisha in Belly,” shouting out singer and actress Tarala Hicks. Polo goes on to say he has “Murder on my mind like I’m Melly,” referencing the currently incarcerated Florida rapper YNW Melly and his breakout hit “Murder On My Mind.”

…She gat pretty brown skin like Keishaa In Belly🖤🖤

Polo goes on to drop a final subtle mention, this time a nod to the aforementioned 2 Chainz: “Everybody ’round me blessed, it’s a vibe.” Their night progresses and things ramp up: “We got weed and liquor, it’s just me and the guys // I told her, You and all your friends, you can slide.”

With Murda vowing to release the sequel to his highly touted debut mixtape Keep God First later this year, look for him to announce new releases very soon.

A post shared by MURDA ON THE BEAT (@murdabeatz)