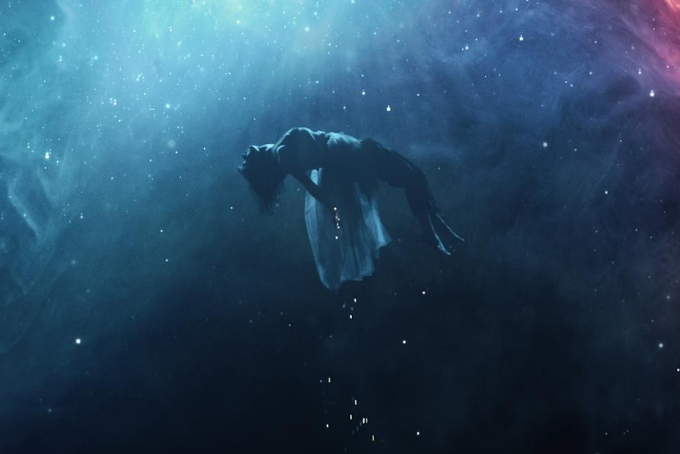 As bizarre as this year has been, we’re almost positive that no one had “Cersei Lannister directs Madeon music video starring Arya Stark” on their 2020 bingo card. The 26-year-old musician has snagged high-profile collaborations with artists like Lady Gaga and Porter Robinson, but we never expected him to join forces with two of the greatest actresses of our generation — Lena Headey and Maisie Williams. As a result, “Miracle” received one of the most phenomenal music videos we’ve seen in a long time.

The “Miracle” music video is as stunning as it is heartbreaking. The images of a bloodied Maisie Williams, who was killed in a car accident, are nothing short of chill-inducing, but the pain and agony that her significant other experiences during the aftermath is utterly devastating to watch. Naturally, the visuals pair flawlessly with Madeon’s track since the fan-favorite “Miracle” is emotional enough in its own right.

Despite not following the aesthetic that Madeon had set for his sophomore studio album, the French DJ relinquished creative control of the music video for the sake of Headey’s vision. “A few months ago, while I was on tour, Lena Headey reached out about making a video for “Miracle.” Maisie Williams quickly joined (they had both met on the set of Game of Thrones),” the producer explained on Twitter. “Her vision was so clear, it was very different from the way I’ve illustrated the universe of Good Faith up to that point but that’s what made the idea so fascinating, it’s a different interpretation. They focused on the drama of the music and made a beautiful video. I’m very honored that my music inspired this!”

Focusing on the drama is what actors do best, so it’s no surprise that Headey was able to provide a flawless mix of intensity and sorrow as a director. Though the video is apparently “not a part of the Good Faith canon,” it certainly serves as a noteworthy treat for fans of both Madeon and Game of Thrones.