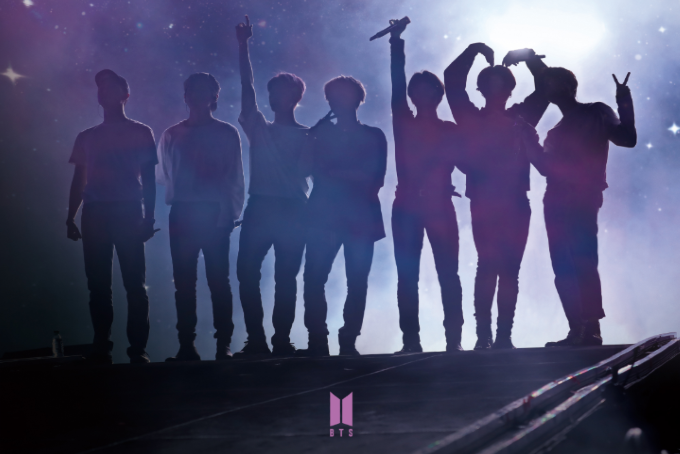 With the global pandemic putting many aspects of the entertainment world on hold, artists have had to adapt and find different ways to engage with their fans. With part of their Map of the Soul Persona tour being postponed, BTS are still finding ways to bring their concerts to their fans around the world.

On August 6, the group announced on Twitter that the next installment in their wildly successful concert films with be released in September.

The film will premiere in limited screenings worldwide beginning September 10, with more territories, including the US, to following starting on September 24.

The film, released through Trafalgar Releasing, will be the follow-up to 2019’s Bring The Soul: The Movie, which ranked in $24.3 million across 112 territories.

Break The Silence, directed by Park Jun-soo follows BTS on their 2019 Love Yourself: Speak Yourself tour with stops all around the world. A release statement stated, “Offstage, we see another side of BTS. The seven members begin to candidly tell personal stories they have never voiced before.”

“We’re delighted to partner with Big Hit Entertainment on the release of Break The Silence: The Movie, which gives fans extraordinary access to both their first international stadium tour and all seven members of BTS. We look forward to welcoming the ARMY back to cinemas for a fourth time for this must-see BTS big screen experience.”

Leading up to the film’s release, Bring The Soul: The Movie will return to theaters for a limited time on August 28, 29 and 30. The screenings will include a sneak peek for Break The Silence.

Tickets for Break The Silence will be going on sale beginning August 13 through the film’s official website here.