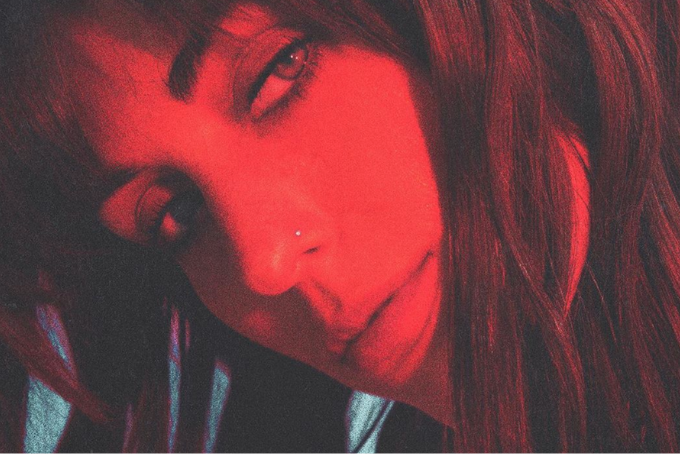 Bostonian euro-pop rising star Sasha Sloan dropped her first single of 2020, “Lie,” on August 7. The track is Sloan’s first solo song of of the year, while she lent her voice to Norwegian power-house DJ Kygo for his April-released bid for song of the summer, “I’ll Wait,” which charted in the Top 10 in four countries. “Lie” is the first look at Sloan’s forthcoming debut album, Only Child, due out in the fall.

first single off the album out nowwww 🙈 hope you love it pic.twitter.com/JcTCHECqrj

“Lie” details the denial during the degradation of an unsuccessful romantic venture. Swathed in synth, Sloan quavers of grappling with the relationship being slightly too far gone, while wishing a kiss could distract her for just a moment, “Kiss me like you wanna stay // Even though you’re thinking about leaving.”

Struggling to come to terms with the relationship declining in quality, Sloan asks her partner to just put in the minimal effort: “Please just fake it // Pretend to look when I’m naked // Don’t be honest // Promise me that you want this.” Again, Sloan flaunts her prowess in portraying emotional control in a track.

The track is painfully candid on the state of a relationship in disrepair, and Sloan shows vocal maturity on the track. While strained by sadness, her voice somehow feels like the freedom of a million butterflies. She sounds just as she does when performing live — her vocals don’t require much production.

Set to hit the road in September before COVID-19, it’s hard to foresee when fans will have the opportunity to hear Sloan’s music live again. Nonetheless, fans are hyped for the record anyway.