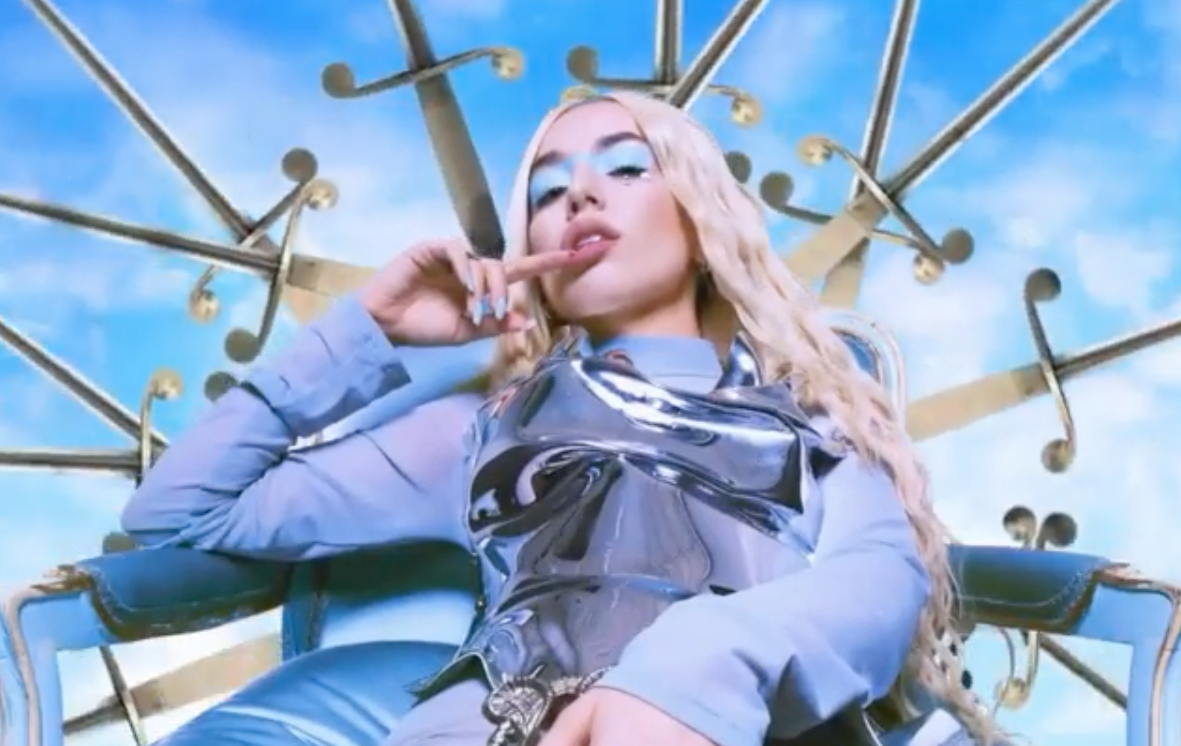 Ava Max undoubtedly holds the titles of releasing some of the best summer jams. Most recently the pop star dropped her new single, “Kings and Queens Pt.2,” which features Lauv and Sweetie, and — no surprise — it’s a bop.

SURPRISE! I hope #KingsAndQueens has inspired you to live unapologetically and realize your self-worth. Pt. 2 out NOW feat @lauvsongs @Saweetie out now!! 👑⚔️

Prior to the release of “pt. 2,” the pop singer released “Kings & Queens,” which was all about women empowerment and equality. Max expands upon her lyrics in this version by singing, “really if all the queens were in charge I think we would definitely part more and have equality.” Her lyrics continue to empower women. In the pre-chorus, for example, she sings, “In chess, the king can move one space at a time / But queens are free to go wherever they like.” And if you play Chess, you know the king pawn is only allowed to move one space in any direction while the queen pawn can move any number of spaces in a variety of directions.

On the track, Lauv takes the original lyrics from the first version and changes up the perspective. He also writes two of his own lines, “She’s the queen and I’m just lucky to get close to the throne / I’m not worthy, I’m not worthy, but she’s taking me home, yeah.” By adding a male perspective to the song, the track is able to encompass two perspectives of both the kings and the queens.

The surprise which caught everyone off guard was having Saweetie featured on the track. The rapper added her own touch to the end of the song with a couple of her own verses. In them, she raps about how she’s still a growing her and building upon her success.

Listen to Ava Max’s new single “King and Queens Pt. 2 (Feat./ Lauv and Saweetie)” and let us know your thoughts in the comments or on Twitter @soundigest.