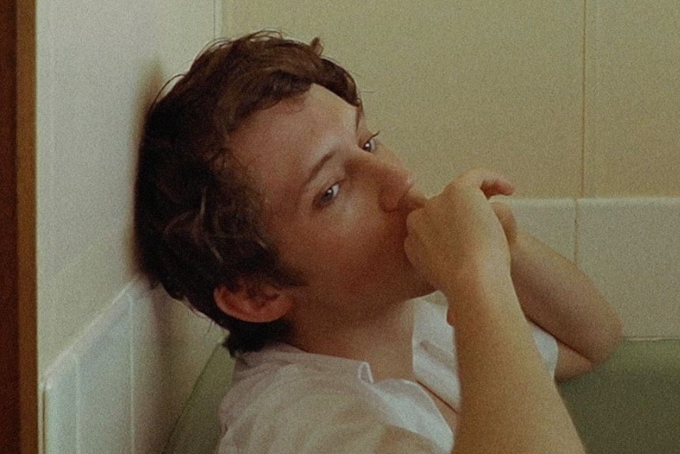 Troye Sivan’s latest single, “Rager teenager!,” has us even more excited for his new EP, In A Dream, than we already were prior to its arrival. Fortunately, we won’t have to wait long for the pop star to release the EP, which will drop on August 21.

“Rager Teenager!,” however, is the perfect introduction to the larger EP. It’s a low-key ode to youth and the wild things we tend to get caught up in during our teenage years. “I just wanna go wild,” Sivan sings over an 80s-style synth pulse. “I just wanna fuck shit up and ride.” Remind you of your youth? We thought so.

The production fits into Sivan’s general musical vibe; “Rager teenager!” wouldn’t sound out of place on an 80s movie soundtrack. It’s unmistakably a Troye Sivan song, showing off how defined his sonic niche has become without ever getting stale.

In an Instagram post, Sivan explained the track further, saying, “this song is dedicated to myself.” The lyrics definitely reflect that; you feel like you’re getting a peek into Sivan’s mind as the song plays. The song’s release was accompanied by a music video, directed by Sivan.

“Rager teenager!” is the third song that has been released from In A Dream, following “Easy” and “Take Yourself Home.” In a statement about the EP, Sivan said that it’s “a story that’s still unfolding, this small collection of songs explores an emotional rollercoaster period in my life when the feelings and thoughts were most shockingly fresh.”

We’re counting down the days until In A Dream drops, but for now, we’ll keep “Rager teenager!” on repeat until it does.

Check out Sivan’s new single below, and let us know what you think about it in the comments below, or on Twitter @soundigest.