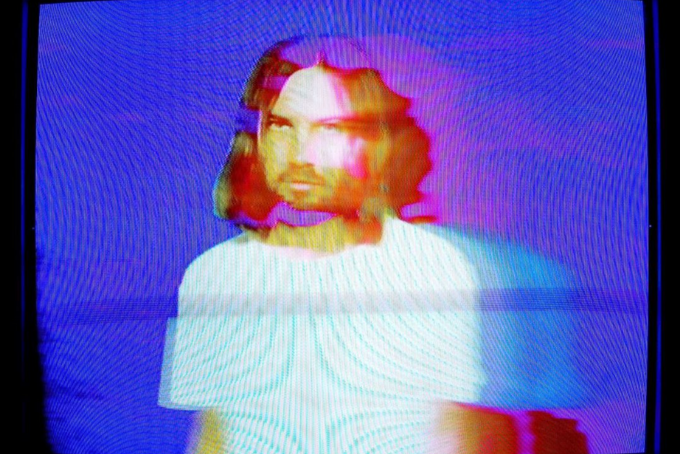 On August 7, after a few days of teasing, Tame Impala shared the music video for “Is It True.” This track is off of Tame Impala’s latest album, The Slow Rush, which was released back in February.

The video takes us back to a time when MTV still played music videos, Blockbuster was packed and VHS tapes were in. The whole aesthetic is very trippy and psychedelic, while is also reminiscent of the 90s and early digital era. In the video, Kevin Parker is seen singing and grooving to the song, whilst the lyrics play on screen. The entire video is playing from an old TV and features Tetris-like animation, as well as vibrant colors that illuminate Parker’s face and the music. The visuals seem to be extremely connected to musical changes in the song, making the entire video ebb and flow seamlessly with the bouncy track.

New video out. Link in bio

“Is It True” was the sixth single from The Slow Rush. This album became Tame Impala’s second No. 1 in their native country of Australia and got to No.3 in the U.S. (a career-high for them). Tame’s previous album, Currents, came out five years prior and recently achieved RIAA-certified Platinum status in the U.S., with more than 2.5 million copies sold internationally.

Kevin Parker really knows how to take his time, and make his fans wait for new music. But the wait is most definitely worth it. Tame Impala was set to tour in North America this past spring and summer, but due to the COVID-19 pandemic, the tour was postponed until December 5. They will also be stopping in Australia, New Zealand, Canada and Mexico on this upcoming tour.

Having gotten to see the group on this tour right before it was postponed, I encourage everyone who is a fan to go. It was a truly amazing experience, and much like this music video, Parker knows how to incorporate stunning visuals into his performance that perfectly compliment the music.