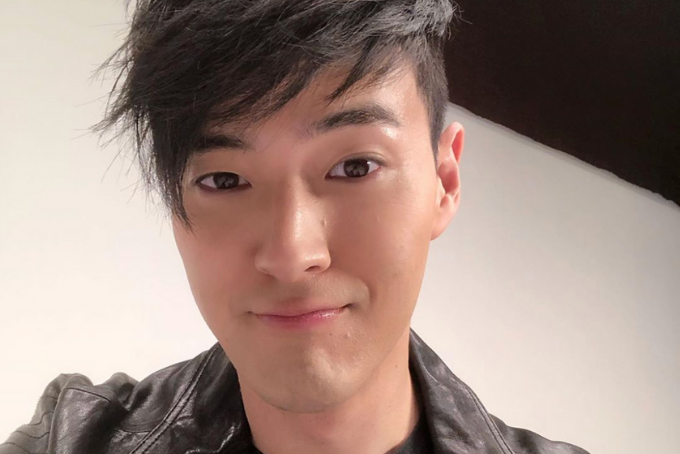 James Lee, formerly of the K-pop band Royal Pirates. has released his second EP Castles. The 7-track album follows 2018’s The Light EP and a slew of solo singles. On Castles, the Korean-American musician ruminates on relationships, heartbreak and ultimately growth over a blend of acoustic pop, rock and EDM.

According to a press release, Lee reveals the new project was self-written and produced.

“Castles is a milestone in my career that expresses the growth I’ve had as a writer and a producer. When I wrote The Light EP, I relied on the help from some fantastic producers, but for Castles I trusted myself. Even though it was based on the thought of sandcastles washing away, I still find myself reflecting on the process and journey of creating rather than sulking over what’s lost. I’ve become a realistic optimist.”

Castles has been out for a week! After wrapping up the launch party this weekend I just wanted to say thank you guys who are supporting me still. The fact you’re still by my side after all this time. You remind me of how lucky I am. Better days ahead. That’s the mantra for the rest of 2020.

The story begins with the relatable “Bad Day.” The emotional lyrics combined with synths and dreamy soundscapes are reminiscent of LANY and Lauv’s signature works.

The singer-songwriter continues to detail the aftermath and the immediate raw feelings of a breakup on the EDM trap-laced “Over Us” and “Adrenaline.”

A stripped-down version of “Over Us” is also included on the EP, suiting the overall vibe of the song well.

On the next track, he wanted to “Erase” all the memories — and we totally get it.

“Liar” offers another intimate view of all the confusing thoughts we may have post-breakup.

The theme and visuals are all laid out on the titular track “Castles,” as we all know things can be just as fragile as sandcastles by the sea.

Even after a storied career and an unfortunate accident that left him unable to play bass and affected his overall health, the resilience shines as the 32-year-old can start fresh once again. Castles is a reminder to appreciate things as they come and look forward to rehabilitation and new beginnings.