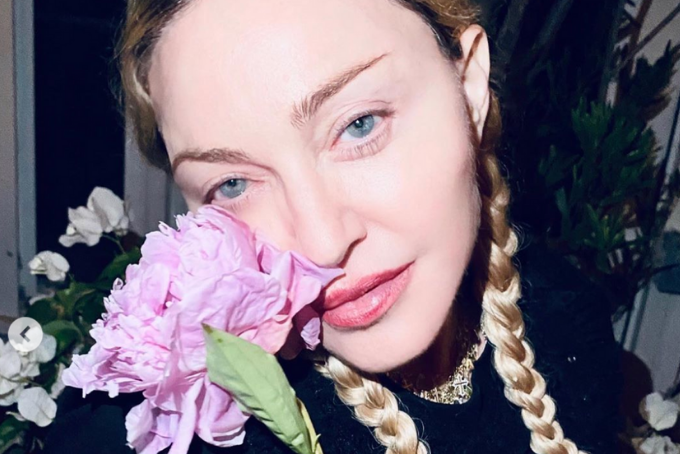 From its very origin in 1984, the cover and title of Like a Virgin were meant to be a sultry call to Madonna’s music. The artwork of her eyeing the camera while sprawled across the bed wearing a wedding dress and her best seductress gaze while fiddling with a belt that said “Boy Toy” is unforgettable, both in appearance and in sound.

Teaming up with producer Nile Rodgers, they were in the business of churning out pop hits. “Material Girl” was a tart take on wanting to be financially stable and finding men who can provide that. “Dress You Up” is a slinkier tune where she expresses her desire to cover her significant other with her love all over their body. Of course, “Like a Virgin” leans on the literal as she whispers how her lover makes her feel.

The music videos associated with this record acted as a cultural reset. Leaving a lasting impression, it’s hard not to think about her sophomore album without picturing her sitting in a gondola in a Marilyn Monroe-esque getup. Like a Virgin catapulted her career, but it also proved that she was capable of gaining more than the “five minutes of fame” some of her peers labeled her as.