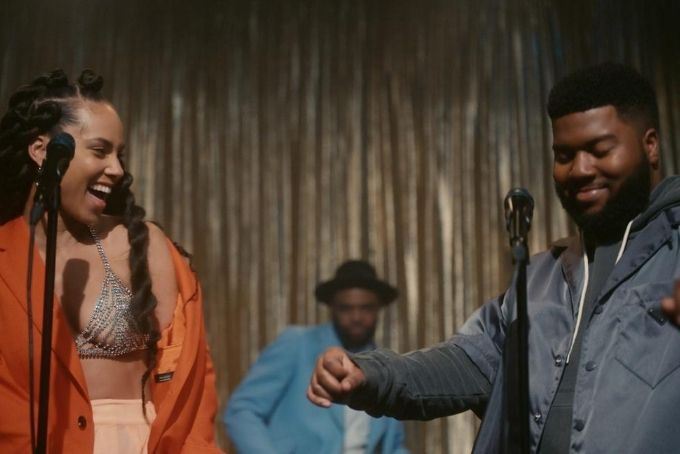 Fans were in for a real treat when R&B artists Alicia Keys and Khalid teamed up for a brand new single, “So Done.” “So Done” is all about living your individual truths and lives freely, which is a great message for fans of any age.

Across social media pages and throughout different interviews with Khalid and Keys, it was evident that a single was in the making and fans were definitely interested in how it would end up sounding. While the style of “So Done” aligns more with Keys’ typical sound, Khalid’s recognizable voice and talent are clearly shown throughout the song, making it memorable and powerful. Keys wanted the song to be powerful and speak a message of giving up societal pressure that surrounds us daily. This could look different for everyone, but the message of living your truth is something that Keys holds dear to her heart, and is displayed through most of her music.

Some of the most powerful lyrics come early in the song. Lyrics like “I’m so done // guarding my tongue // holding me back // I’m living the way I want” are a plea to get back to doing what’s best for you and not for others around you.

“So Done” released with a beautiful music video directed by Andy Hines. The music video depicts Keys and Khalid singing at a high school prom. The video follows a young girl (Sasha Lane) entering the prom with hopes of fitting in with the other kids, which is something fans can relate to. Eventually this doesn’t happen for the young girl, as the video slowly fades into a chaotic but beautiful masterpiece, breaking the social standards of the situation. Keys said, “It’s a total disruption of the standards. And the representing of that, which I just love how that feels.”

The message in “So Done” is relatable: live freely and how you want without the pressure of society weighing you down. Check out the beautifully chaotic masterpiece “So Done” here: