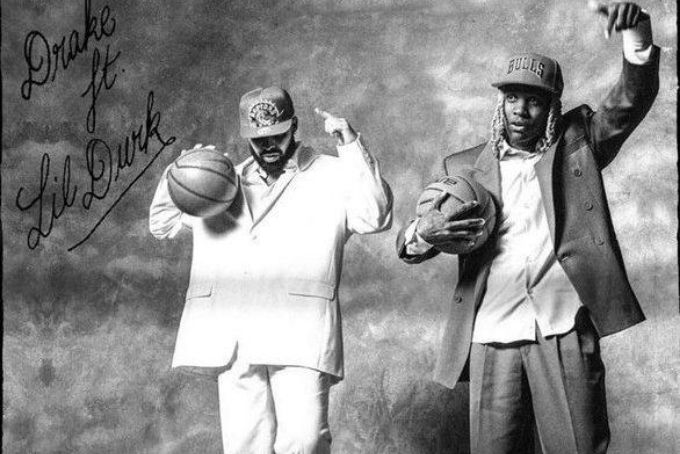 The music video features several athletes, including Kevin Durant, Marshawn Lynch and Odell Beckham Jr in the Nike campus. The video covers several different things Drake is strong to brand himself with, such as sports, fashion and celebrities — essentially the lavish lifestyle he’s known for. Meyers and Drake make sure to focus on several different elements, highlighting various aspects that are close to Drake. For instance, the video features Drake boxing underwater, relating to a reference of Muhammad Ali. Another scene features Drizzy hooked up to a breathing machine; now, this can be a flex of an elite athlete or a reference to the coronavirus, your pick. Utilizing all aspects of Nike, the video includes a scene of Drake shopping in the infamous Nike Company Store, buying several items. Including Lil Durk in the video, the duo is shown posing in over-sized draft suits.

When focusing on the production and lyrical aspects of the song, Drizzy does not disappoint. The track ultimately discusses the singers’ lavish lifestyles and how they hope to be present in the moment, dealing with the consequences that arise later. Some aspects of the track seem to be shading Kanye West, such as “Tired of beefing’ you bums, you can’t even pay me enough to // react,” referring to the beef the duo has had since 2010, which increased over the years. When Lil Durk hops onto the track, he begins to take shots at Tekashi 6ix9ine and brings up DaBaby‘s name.