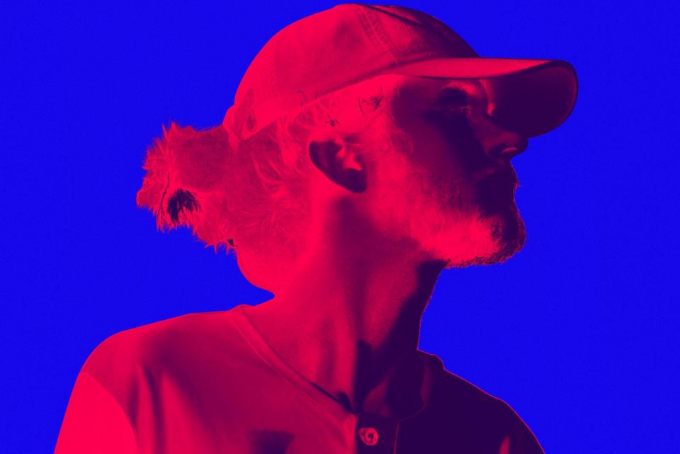 The only thing better than new Madeon music is unreleased Madeon music that we were never supposed to hear. Such is the case with his latest single, titled “The Prince,” which didn’t make the cut for his 2019 sophomore album Good Faith. Less than a year later, the French musician premiered the track for his loyal fans, and they couldn’t be happier with the surprise.

The Prince is out now!!! 👑 Listen and tell me what you think : https://t.co/fBpfaRaWla pic.twitter.com/708TtinTtj

Madeon first performed “The Prince” during his set for Porter Robinson‘s Secret Sky 2020 virtual music festival. After listeners reacted positively to the track, the DJ unveiled an official release date and paired the song with an HD bundle on his online store. He also provided a detailed explanation of the track’s origins.

“‘The Prince’ is the first song I completed for Good Faith but it didn’t make the final tracklist,” he said on social media. “A few months ago, I spontaneously decided to play it out for the first time during Porter’s online festival Secret Sky. That moment is now a truly cherished memory of mine! I never intended to release it, but you convinced me, so here it is!”

“The Prince” was scrapped from Good Faith in order to preserve the fluidity of the tracklist. Madeon stated that the song “was too dark for the album,” but that he hoped fans would enjoy its delayed release regardless. Not unlike something you’d hear on the 2011 Ryan Gosling neo-noir film, Drive, “The Prince” sounds like music from a not-so-distant future. As Scott Lowe noted on Twitter, the single is “like Kavinsky on steroids,” which makes us yearn for a collaboration between the two French producers.

Madeon’s Good Faith era is the gift that keeps on giving and fans are enjoying every second of it. Though he’s been spending his quarantine writing his next project, we certainly don’t mind being treated to the excellent music he has sitting on the back burner.