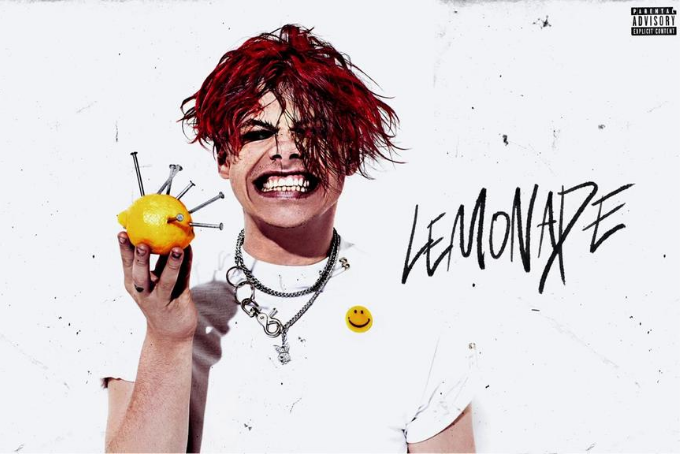 Yungblud has been at the forefront of young artists blending genres. The UK artist has taken inspiration from pop-punk, alternative rock and hip hop. Now, he’s brought on Denzel Curry for “Lemonade,” the third single from his upcoming second album. “Lemonade” is sour and sweet — just like the name suggests. With fun hooks, beats and even some surprise heavy riffs, this song is a rollercoaster, but one you don’t want to get off.

“Lemonade” is great lyrically, as it takes a critical look at people in power. Yungblud speaks of how we’re told to be the adults, but we often see people in charge turning to violence and lies. Furthermore, Denzel comes on and adds lines about the government watching us and the fear of dying young. The two artists sneak in a lot of metaphors and double entendres into their bars, which adds another level to the song.

Besides the cynical lyrics, we also get equally eerie music. The whole backtrack of the song sounds like creepy carnival music, but it seems to fit in perfectly. Layered on top of that, we have smooth beats mixed in with a bunch of fun production and effects. Heavy guitar riffs blend into the chorus and transitions. These, paired with Yungblud’s screams in the outro, really bring in the fact that Yungblud is making track it’s own genre. This is hip-hop and heavy pop-punk all in one, and we love that.

Denzel really blends seamlessly into this track and complements Yungblud’s style well. Both artists are known for blurring the lines between genres. It is great to see them make a track together and can bring their fans into new interests. So, we would love to see more of these two together in the future. Until then, we are patiently waiting for more info on the untitled Yungblud LP 2.