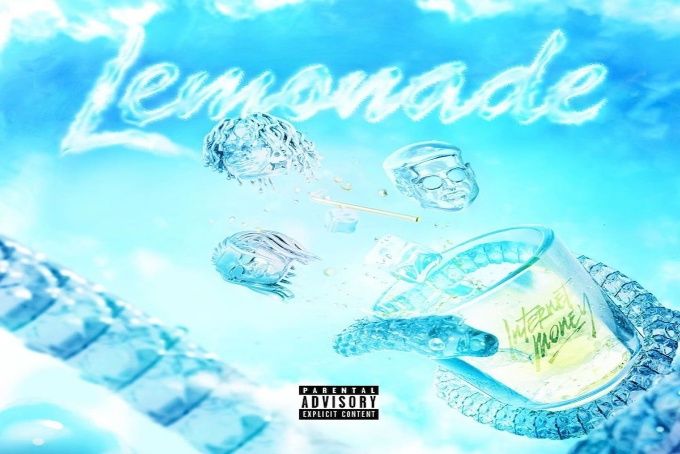 Internet Money, the hottest Los Angeles production collection and label teamed up with Gunna, Nav and Don Toliver to release “Lemonade” on Friday, August 14. Reaching almost 10 million plays on Spotify alone, “Lemonade” was not shy to peak at No. 15 on the U.S Charts. and No. 34 on iTunes’ Chart.

The song was first previewed by Taz Taylor, the founder of Internet Money, in June 2020 during an Instagram live session. People were quick to hop on the beat and demanded to hear more from the label. Shortly after, Gunna previewed his verse, which had even more fans excited for the release. Sadly, the iconic song was leaked in pieces until the whole song was leaked on Tuesday, July 14. Luckily for Internet Group, the official song left out one of Don Toliver’s verse, which surprised the fans. Despite the leak, the song still managed to be Internet Money’s most successful song.

Along with the song release last Friday, fans were surprised to see a music video also dropped to complement the song. Lyrical Lemonade teamed up with the Internet Money and the rappers to produce a music video. The rappers are seen walking and driving in a fish tank filled with lemonade. Produced by Cole Bennett, the music video did not disappoint fans. He has worked with several famous rappers in the past, which helped jumpstart his career. Watch the music video down below and leave a comment telling us what you think!