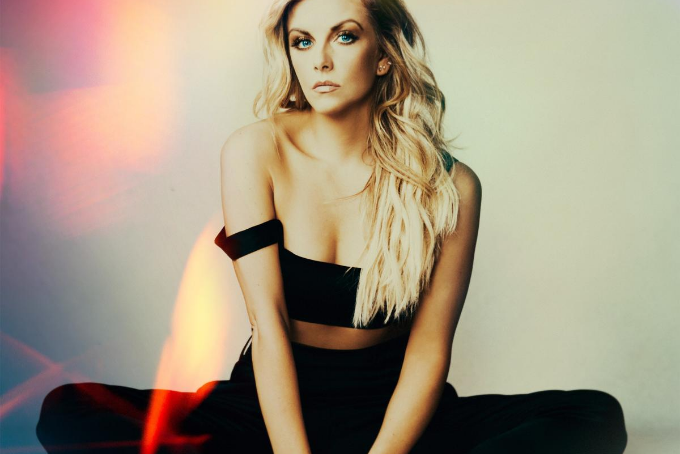 Lindsay Ell has been crushing the Nashville game for a while now. She released her first major-label debut in 2017, titled The Project, and then in 2018 released her rendition of John Mayer’s album Continuum. This project tends to be on the more personal side for Ell.

Her sophomore album, Heart Theory, released via Stoney Creek Records has been three years in the making. Each track spells out the album title. It delves into heartbreak, trauma and grief. The concept album, produced by Dan Huff, contains 12 tracks and each track combats a different theme of grief: shock, denial, anger, bargaining, depression, testing and acceptance.

The title track, “Hits me,” is a robust, serpentine opening track, very relatable to those growing through a troubling time beginning the journey of phases. She sings, “I’m happy ‘til it hits me.” It combats the feeling of absence, but only when you remember about your heartbreak and you fall apart all over again. “How Good” trails off of the album’s starter with a strong heartbeat abiding in the denial stage just one more song longer.

“I Don’t Love You” was the project’s first single and the only track on the album that Ell didn’t have a part in writing. The hard-hitting, electric guitar ballad has Ell’s sultry vocals admitting to her past loved one that she doesn’t love him, but sometimes she misses him.

Then, Heart Theory progresses into the anger phase. “Want Me Back” was also released before the full project and she fully recognizes everything that she has. She sings, “If I were you, I’d miss my kiss // I’d miss me keeping you up all night // If I were you, I know that losing me would make me lose my mind // You ain’t gonna find nobody like me // I’m the best you ever had and I’m always gonna be, so // If I were you, if I were you // I’d want me back too.”

Ell’s relationship and breakup with influential radio host Bobby Bones was very public from its beginning to end. It’s conspicuous that a lot of the relationship songs, and the heartbreak songs, are about what they had. In particular, “Get Over You” was written after Bones said something on-air about their relationship. Its poignant electric guitar groove stands apart and continues the anger phase.

“Make You,” co-written with Brandy Clark, is a ballad of acceptance. The song is extensively emotional with hard-hitting lyrics. Earlier this year, the singer-songwriter openly discussed her sexual assault at 13 and then again at 21. In correlation with this song’s release, the songstress launched Make You Movement, a charity that aims to help fund, “organizations that support at-risk youth, domestic abuse and sexual assault survivors by providing funds on an as-needed basis.” “Ready to Love” concludes the acceptance phase, as well as the album. She admits that although she feels ready to love again, she is afraid, too.

On release day, Ell shared on her Instagram, “Words cannot express how much this day means to me. I’ve been waiting for the moment to give you this record for 3 years, and today is the day! #hearttheory is now yours just as much as it is mine. ✨ Buy it, stream it, save it…..let me know what you think below. #linkinbio.”