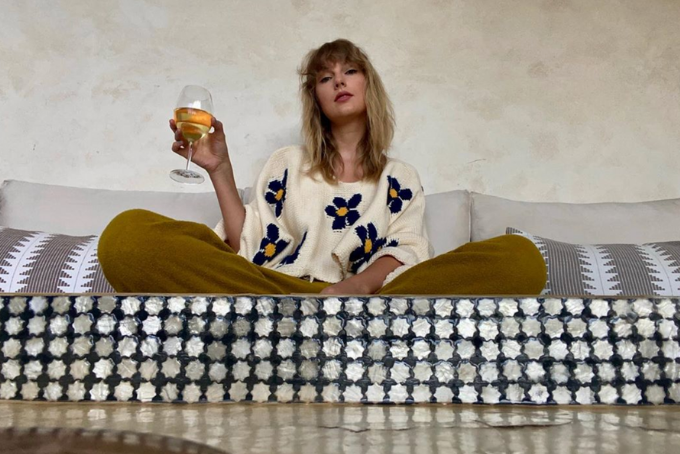 Taylor Swift and her kindness have struck again.

Mario is a young Black woman who moved to the UK from Portugal. When she moved, she could barely speak any English, yet still achieved top grades in GCSEs (exams taken by UK students at the end of their fifth year in secondary school) in 2018. This year, she achieved the highest possible grades in her high school final exams and was offered a spot to study mathematics at the University of Warwick.

Unfortunately, Mario was not eligible for grants or loans because she does not have “home” status in the UK due to the fact that she moved from Portugal while her mother remained there. Her father, unfortunately, passed away.

Prior to starting the GoFundMe, Mario said she had emailed 442 “top firms” for assistance “but was rejected or left without response.”

“As desperate times called for desperate measures, I also went to some of the most affluent postcodes in London, including Kensington, to post my story through letterboxes, but unfortunately faced the same response,” she added.

Swift came across the GoFundMe page and helped Mario reach her donation goal. She left a message with her donation, saying, “I came across your story online and am so inspired by your drive and dedication to turning your dreams into reality. I want to gift you the rest of your goal amount. Good luck with everything you do!” She did not advertise her donation or speak publicly about it.

Mario has spoken to several news outlets about how thankful she is for Swift’s help, including Sky News, which you can view below.

She says "it was a blessing" and adds if it wasn't for the donation, she would "definitely be struggling" financially.https://t.co/lQOWYiiYer pic.twitter.com/OWbpbWMWeb

The 30-year-old musician may have just released her new album Folklore, but she has time and time again shown that she donates to charities and individuals. We previously covered how she donated $1 million to the Middle Tennessee Emergency Response Fund when a tornado-ravaged their state (Swift has a home in Nashville). She has also donated money to several of her fans who needed a little extra help after being laid off from their jobs due to the COVID-19 pandemic.