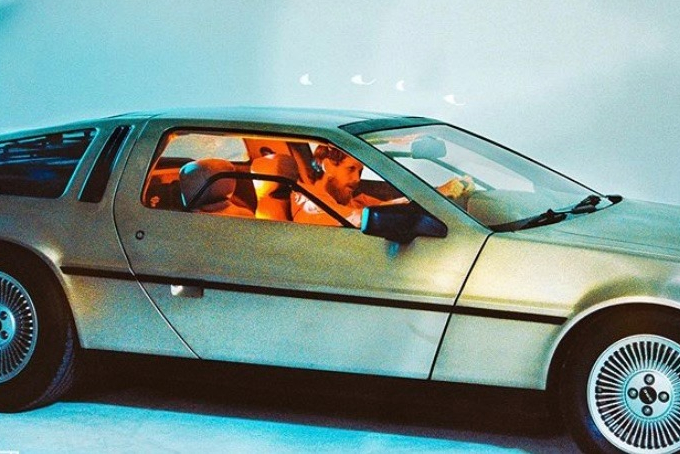 Tennessee folk singer Briston Maroney has released the first taste of his debut album, set for release in 2021. The single, “Deep Sea Diver” continues a busy 2020 for Maroney, who dropped a three-track EP in February, as well as a well-received live addition of his highest-selling song, “Freakin’ Out On The Interstate.”

“Deep Sea Diver” out now:’) Sue me for saying this every time I get to make shit with my friends, but this was the most fun I’ve ever made doin it:’) I was hesitant to release this song at a time where unity/the greater good should be our biggest focus, as the song is real focused on my own silly battle with emotions. But I’m so glad we are sharing it, as it’s been a vessel to hearing yalls stories, and will hopefully open and keep open a door to ANY PERSON that lets me know they are heard, loved, and not alone!!!! Massive thank yous owed to: @congletonjohn (AKA Wiggly) @lukereynoldsmusic @danwilsonmusic @xseancookx @canvasbackmusic @devinjbadgett @joeybrodnax @drew_drew_a_picture @ashlynntierney @hudderybuttery @zack_lockwood @sophiamatinazad @mikamatinazad

On “Deep Sea Diver,” Maroney sounds relaxed as he sings of navigating his way through the vulnerability of an existential crisis, employing the metaphor of a “deep-sea diver, in too deep.” He goes on to question his own “selfish pride” and if it keeps him from being original.

The uplifting track divulges on common thoughts of young people in limbo with their emotions, trying to realize their path through life. Uncertainty, reflection and peer pressure are customary, and life passes you by if you spend your days “holdin’ [your] breath.”

The track also features a verse in which Maroney rhymes “Bowling Green,” “ketamine” and “next week.” While a vocally impossible feat, Maroney further drives home his versatility as a lyrical genius.

Maroney was set to be on tour right now through the summer, including a date at Bonnaroo Music Festival in his home state, so hopefully, we get to hear the forthcoming record live sooner rather than later.