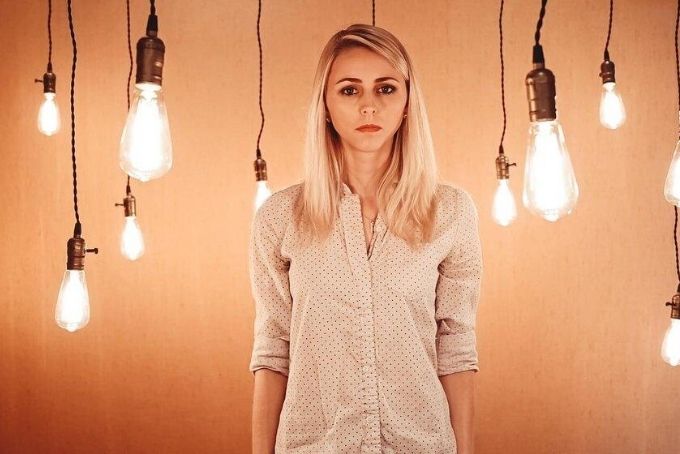 Audriix has released her now new song “Obedient.” Audriix has had musical talent for over 20 years, playing instruments and singing. This has led her to release her debut album, Status Change, in 2019, which included songs about female empowerment and growing out of your shell.

During this pandemic, Audriix mentions that she wants to keep the momentum going while she’s creating new songs; therefore, she re-released her amazing song “Obedient.” Her song is an anthem of empowerment for women who have felt controlled, silenced, abused or put down by men. She repeats the phrase “I am not obedient,” to show that she, along with other women, is no longer following men who have done her wrong. She emphasizes breaking free from the chains that hold women down.

Audriix mentions that “Obedient” is a true song about her past relationship. She states that she has been in an emotionally draining relationship, which she has since left (Go Audriix!). She wants to show others that they aren’t alone and there are others willing to help. She encourages all women to be strong, stand up for themselves and refuse to accept a toxic situation.

Obedient lyric video out now!! Obedient is an anthem of empowerment for women. The repetition of "I'm not gonna be obedient" is a message for all women who have felt controlled, silenced, abused, or put down by men. This song is a rallying cry for us women to stand up, be strong, and refuse to accept a toxic situation anymore. Enough is enough. My amazing intern @notyunjeong conceptualized and created this entire stop-motion animation. I wrote this song with @fredrikthomander and @bekker71 on the first day of my first trip to @palmamusicstudios !! Full video on my @youtube channel. #obedient

Audriix re-released her song with a new lyric video that embodies a stop-motion animation. Filled with bright colors and amazing animations, the “Obedient” music video is not one to miss. Watch the music video below and let us know what you think!