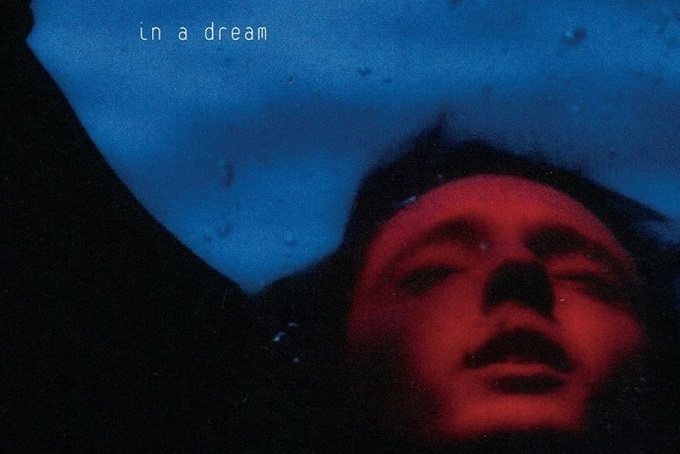 Pop music is often underestimated, the idea of a pop song so often regarded by fans of “real” music as something without any merit. The truth is that pop is far too broad a genre to be regarded with any sort of blanket feeling, far too expansive to be written off. On his first two records, Troye Sivan married his lyrics about love, youth and sexuality with the same bubbly pop of the genre’s titans. Blue Neighbourhood’s “YOUTH” was as chantable as any Katy Perry hit and Bloom’s “My My My!” was laced with that same modern ’80s sound that was sprinkled across Taylor Swift’s 1989. Its sound was accessible, providing deeply personal lyrics, with a spoonful of sugar to make them go down. On his latest release, In a Dream, Sivan abandons the safety net of catchiness to test the limits of the genre that he built his sound upon.

In a Dream, a six-song EP born out of sheer need to exorcise emotion, broadens Sivan’s palette of synth and dance pop, offering less formulaic tracks than his previous efforts. The six tracks arrive with a heaviness, weighed down by the catharsis they seemingly provide their artist. This doesn’t make them any less enjoyable than Sivan’s prior releases; in fact, it only adds to the EP’s impact. That quest for catharsis is reflected upon in the expansive sonic landscape Sivan crafts, full of distortion and clashing sounds that reflect their turmoil.

The lead single, “Take Yourself Home,” floats around the dull thud of a drum, before folding in on itself and descending into a chaotic techno nothingness. “Rager teenager!” is a swelling synth-ballad that never stops swelling until it’s gone, like the freedom of youth Sivan wishes for. Each track switches direction, taking a sharp left and offering no satisfactory conclusion, never letting a song fit snugly in one box.

The EP’s centerpiece and highlight, “STUD,” is a house-inspired queer masterpiece, practically vibrating with lust. “Hey, stud // You can come, you can come // And meet me out front // You got all the muscles and the features I want,” Sivan flirts from behind a wall of autotune. Anyone who has ever had feelings for the same sex knows this thought: “Do I want you or do I want to look like you?”

In a Dream shows why pop music can never be underestimated. There’s always room to move and to go beyond the sound you have already honed. This augmentation of Sivan’s sound allows him room to craft songs that are easily among his best. There’s a vibrance to this EP, far beyond the typical pop breakup album, that elevates it. It’s not just about heartbreak, but the reasons and ramifications of it. It’s also not just typical pop, borrowing from far more niche and far more diverse corners of music than many other genres would ever allow. In a Dream is a prime example of why not only pop music, but Troye Sivan, shouldn’t be underestimated.