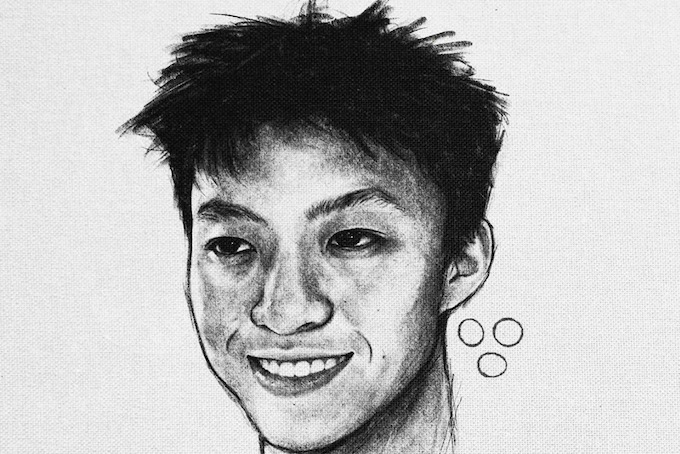 As summer is winding down, Rich Brian is keeping the good vibes going with the release of his 1999 EP. Dropping just days before his 21st birthday, his charisma and growth as a songwriter is a pleasure to witness and experience.

He wastes no time with his unapologetic attitude on the opening track “Sometimes.” The singer-songwriter reflects on his past mistakes and shortcomings of his career thus far. He vows to stay authentic as an artist going forward.

“I’m done livin’ in disguise // Not everybody’s perfect every time // ‘Bout to make sure 2020 lookin’ real nice // Can’t depend on nobody else to get myself right,” he raps.

This mentality is on full display on “Don’t Care” and “Long Run” as well.

“Man, I got too much to waste // I’ve been investing and I’m doin’ great // I got no worries of being replaced // I just been cruisin’ the roads that I paved,” he boasts.

The homesick and nostalgic “When You Come Home,” includes emotional and tender vocals from Brian on a mellow and dreamy instrumental. Although he doesn’t explicitly discuss who the song is about, it might be safe to say it’s about his family in Indonesia. Lyrically, it’s not the first time he refers to his Indonesian roots and his life-changing journey to America.

Things speed up with “DOA,” complete with a throwback, dream-pop 80s vibe — think The Weeknd‘s recent After Hours album. Nearly all the tracks were written and produced by Brian himself, and we like that he’s experimenting with different genres.

The previously released single, “Love in My Pocket,” is the most infectious track on the album as we get to experience the fresh and lovestruck side of Brian. The pop-infused song is most likely inspired by his latest relationship and it without a doubt gave us chills.

The song now has three different music videos, and each one is better than the last. The first “unfinished” video has Brian doing his own thing in front of a green screen. He explains in the beginning that because he couldn’t go on tour, there was no budget to add visual effects. However, there are no worries because the fans are always there.

The second remix video has multiple fan-made edits and has him popping up just about everywhere. There’s nothing more entertaining as he rick-rolls his way through K-pop videos, razy Rich Asians and Animal Crossing. The remix also features a guest verse from Jae or eaJ from Day6.

The final video transports us to an 80s sci-fi flick, and it will certainly make your day. Brian tries to triple clone himself but things go terribly wrong — or maybe so right?

The closing track, “Sins,” is cathartic as he finally lets go of someone, but still acknowledges that the person will always be a part of him.

A year after dropping his critically acclaimed album The Sailor, 1999 brings positivity and comfort during these trying times. We’re stoked to have these seven new tracks to last us until his next project or (fingers crossed), the next time he can tour.