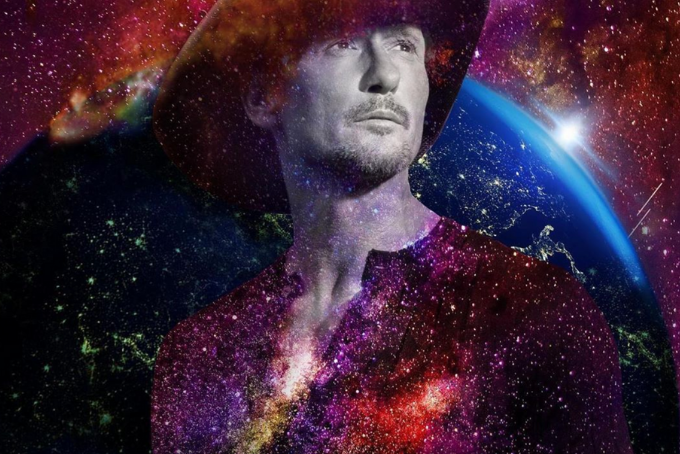 Country superstar Tim McGraw is back with his first release in five years. The album, Here on Earth, is full of the faith and love fans didn’t know that they needed. While the album was supposed to release with his summer 2020 tour (of same name) the tour — along with every other artist’s tour — was canceled as a result of the COVID-19 pandemic, but fans got the album anyway.

Here on Earth is McGraw’s first album to release after re-joining the Big Machine Records, and while the album was announced in February, there was only one single that preceded the album: “I Called Mama.” “I Called Mama” was an instant hit among fans, and what made the release all the more special is that McGraw collaborated with fans to create the music video, which dropped just ahead of Mother’s Day.

Waiting on the storms to pass

Here on Earth is quite the collection of songs. For starters, the emotion behind some of the tracks is so raw and relatable, making them instant favorites. These include “Hold You Tonight,” “Hallelujahville” and the title track, “Here on Earth.” Many fans are able to relate to the album in it’s entirety, though, as it is chalk-full of common human experiences like love, faith, relationships, self-reflection and, to top it off, fun.

Before the release of the record, McGraw said this about the album, “This album has been something we’ve been working on for quite some time…. and I think it means more today than it did yesterday. It’s a tapestry of life, stories from the perspectives of people like you and me… together,” which really brings a special perspective and a different meaning for the fans listening.

Tim McGraw is known for songwriting and having a very upbeat nature, but Here on Earth takes it a little slower, showing a more vulnerable side of McGraw. Through this album, McGraw also was able to really showcase his range, as well as the affection that he has for the people in his life, by creating a whole album centered around them.