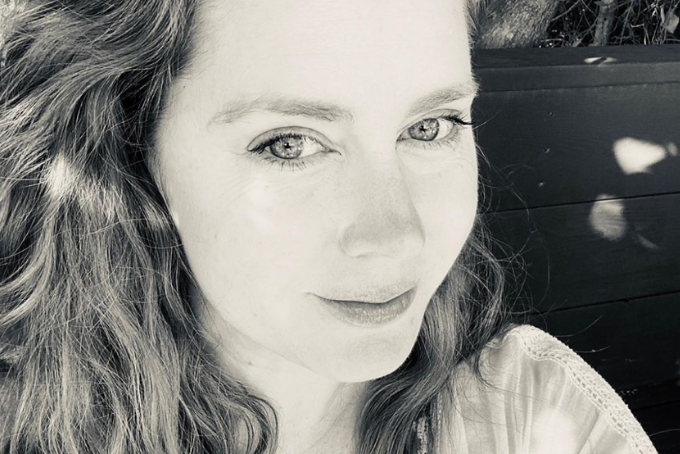 On Friday, August 28, it was announced that Amy Adams would be joining the cast of Universal Pictures’ Dear Evan Hansen movie musical as Cynthia Murphy, the mother of characters Connor and Zoe Murphy.

Dear Evan Hansen opened on Broadway in 2016 and won a total of six Tony Awards — including Best Musical — the following year. It follows the story of Evan Hansen, a high schooler with social anxiety who gets caught up in a lie following the suicide of one of his fellow classmates. The family of Connor Murphy mistakes one of Hansen’s letters to himself as his suicide note, entangling Hansen in their family drama and grief. Kaitlin Dever, who played the lead in the movie Booksmart, has been cast as Zoe Murphy, Connor’s sister.

Universal acquired the rights to the musical in late 2018. The team leading the movie will be director Stephen Chbosky (of Wonder), with the script written by Steven Levenson, who wrote the book for the original musical. Benj Pasek and Justin Paul, the original composers and lyricists will be writing the music for the film, and Marc Platt and Adam Siegel of Marc Platt Productions will be producing, with Ben Platt reprising the title role. And yes, Marc Platt is actually Ben’s father! In addition to this amazing cast and team, it was announced last week that Amandla Stenberg will play the role of Alana. The role is being expanded from the stage production and Stenberg will perform a song written specially for the movie.

Adams joining the cast is just another great addition to an already star-studded list. She will also be featured in the upcoming films Hillbilly Elegy and Woman in the Window. For all the Broadway fans out there, be sure to mark your calendars for this one! While the movie does not have a release date yet, we can’t wait to see it as soon as it hits theaters!