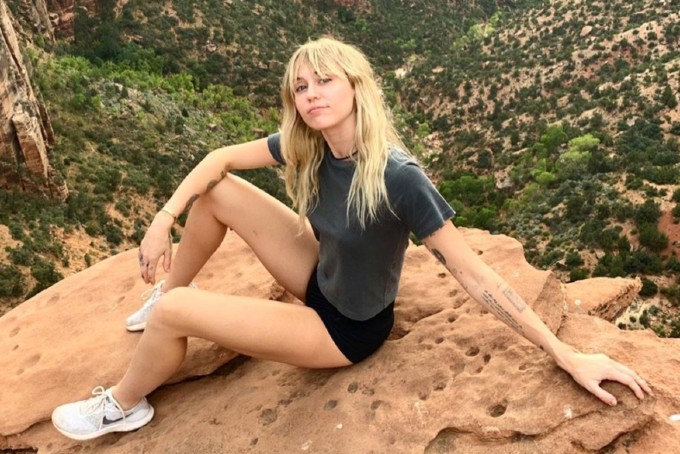 Miley Cyrus made an appearance on the Joe Rogan Experience last week, a podcast in which Joe Rogan interviews various celebrity guests. The two chatted for more than two hours about a variety of topics, ranging from working at a young age to interesting family stories to being in the music industry. Among those topics was a conversation about her brief marriage to Liam Hemsworth, which ultimately ended in divorce less than a year later.

“What really sucked about it wasn’t the fact that me and someone that I loved realized that we don’t love each other the way that we used to anymore — that’s OK, I can accept that. I can’t accept the villainizing, and just all those stories. It’s amazing that the public kind of thinks there’s no gap of time they didn’t see that could possibly be what led to this.”

Cyrus and Hemsworth were on and off for the greater part of a decade, first meeting on the set of The Last Song in 2009. They wed in December of 2018, and a rep for the couple confirmed they were going their separate ways in August of last year.

The 27-year-old “Midnight Sky” singer compared the idea of love to addiction, which she shared runs in her family. “When you love someone, the first couple of months, you feel like you’re high on drugs. It’s the same drip.”

She also explained how her marriage was more about comfort than love. “It was that thing I just needed not because we were in love anymore, but because the comfort and because my brain said, ‘Oh, this feels better. This is comforting,’ But actually, knowing that I was giving in to an addiction made me feel way worse. I had the hangover. Next day, OK, we sleep together, next day, I’m totally hungover. It felt like a relapse every time I’d go back.”

You can watch the full episode of Miley on the Joe Rogan Experience below: