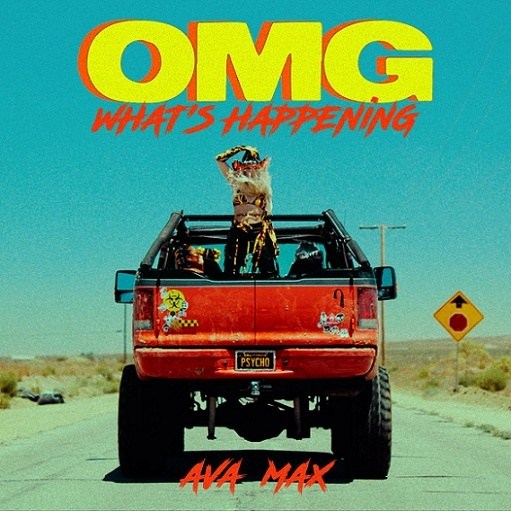 Ava Max just dropped the latest single from her upcoming album Heaven & Hell and “OMG What’s Happening” is a disco-influenced track that will be stuck in your head for days.

The song describes the singer’s realization that maybe she shouldn’t have ended a relationship after all. “So I did everything to push you all away // And finally you left and now I miss you like crazy,” Max sings over a slinky guitar riff, before declaring, “I got everything I wanted // but you’re everything, you’re everything I need.”

The bridge shows off Max’s playful side with a spoken-word verse: “Ugh, what have you done to me? // Something about your face, I don’t know whether to kiss it or punch it.”

The song’s production fits into the disco-ish style we’re seeing so much of this summer. Everyone from The Weeknd to Dua Lipa has put out their own spin on the genre, and “OMG What’s Happening” is another great addition.

Max also released the tracklist for her upcoming album. The songs are split into three groups: Heaven, Purgatory and Hell. Based on her releases so far, we can guess that happier songs are in the Heaven group, while darker tracks make up Hell. There’s only one Purgatory track: the 2019 song “Torn.”